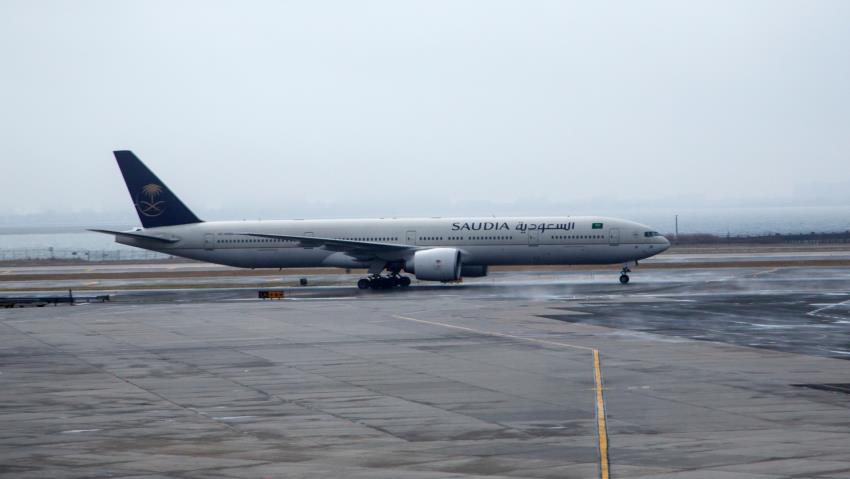 Saudi Arabia has announced resumption of the flights between the kingdom and the United States amid ongoing repatriation of Saudi citizens.
The kingdom’s ambassador in Washington, Princess Rima Bint Bandar made the announcement, The New Arab reports.
The daily flights to Riyadh and Jeddah according to Saudi Gazette will take off from a number of US cities and priority will be given to citizens with more compelling reasons for travel.
Flights between the two countries were temporarily halted to curb the outbreak of novel disease which has infected 1,243,475 in the U.S and caused the death of 72,828 as of Wednesday.
Saudi has begun the second phase of the evacuation of citizens out the U.S. foreign scholarship students and Saudi residents of the US will be flown back home.
Around 3,000 Saudis have already returned home.