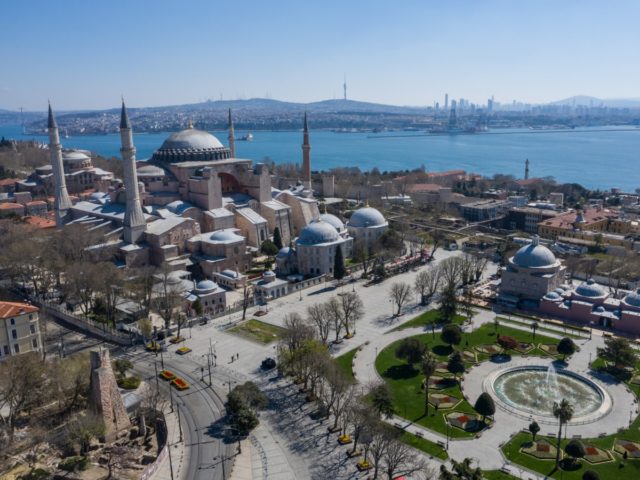 Turkish President Tayyip Erdogan Monday announced a four-day lockdown across 31 cities from Thursday as the country grapples with increasing number of contamination from covid-19.
The Turkish leader, Middle East Monitor (MEMO) reports, after a cabinet meeting said the lockdown would be longer this time due to a national holiday that falls on Thursday, adding that weekend lockdowns could continue for some time.
The lockdown has been in place over the past two weeks to stem the spread of the respiratory disease that has killed 2,140 according to Monday figures by the health ministry. The ministry also put the overall toll of infections at 90,980 after additional 4,674 positive tests were announced.
Erdogan told indicated that, Turkey’s purpose is to bring the outbreak to a level that would allow for a normalization of life after the Eid al-Fitr religious holiday at the end of May, MEMO reports.