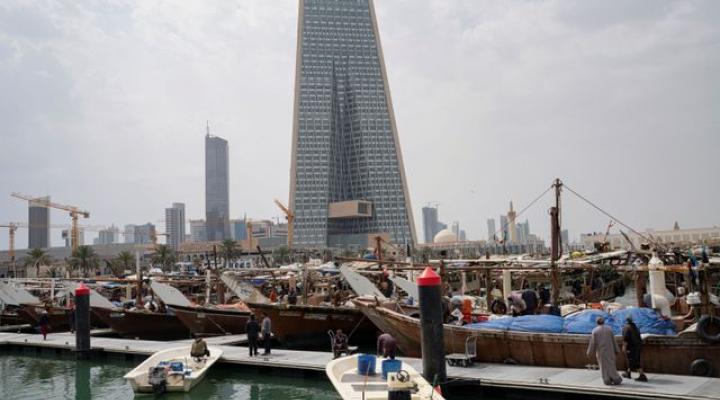 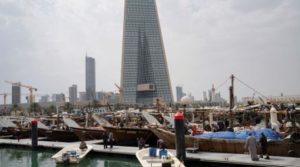 The Central Bank of Kuwait (CBK) has announced a stimulus package aiming at supporting vital sectors, banks and Small and Medium Size Enterprise (SMEs) to resist adverse effects of the Coronavirus in the Gulf country.

The measures announced Thursday include reduction in the liquidity and capital adequacy requirements for banks and cut in risk weighting for SMEs.

The CBK has also decided to slash by 25 per cent capital adequacy requirements and to ease the risk weighting for SMEs to 25 per cent from 75 per cent. Also as part of the stimulus package, the bank is raising the maximum lending limit to 100 per cent from 90 per cent and increases the maximum financing for residential real estate developments to the value of the property or the cost of development.

The bank in a statement said it will monitor the implementation of the measure and “will not hesitate to take further measures to meet the higher interest of the national economy”.

Prior to the measures, the country on Wednesday announced a set of economic assistance including soft long-term loans from local banks. The central bank reportedly asked banks to ease loan repayments for companies affected.

Kuwait is the only Gulf country that has taken drastic measures to tackle the spread of the disease. It was the first country in the region to ban all commercial flights and cease issuing visa for foreigners and restricting its access to citizens of its neighbors. The country counted as Wednesday April 1, 137 confirmed cases of the illness also known as covid-19.