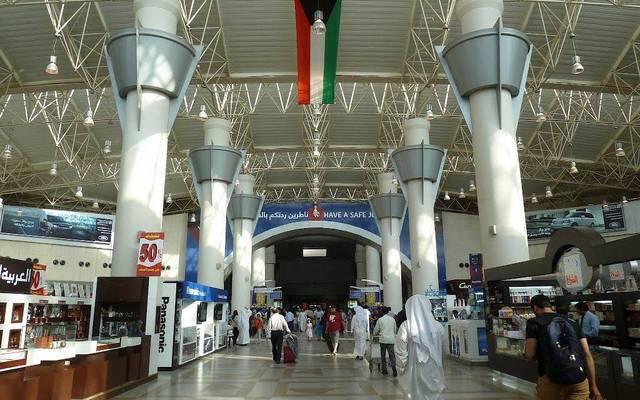 Kuwait will from Friday suspend all commercial flights to and from the country as authorities embark on curbing the spread of the “pandemic” which has already infected 80 people in the Gulf country.

The decision comes as the Gulf country tackles a surge in the number of patient of the virus. Eight new cases were confirmed Thursday, bringing the overall number of cases to 80.

Kuwait, last month, barred foreign ships, except those carrying oil, from departing to, or arriving from, several countries to prevent the spread of the disease.

It also imposed flight restrictions to and from a number of countries affected by the COVID-19 as it had cancelled all festivities to mark the National Day on February 25.

On Wednesday the World Health Organization (WHO) declared the infectious disease a global pandemic given its spread.