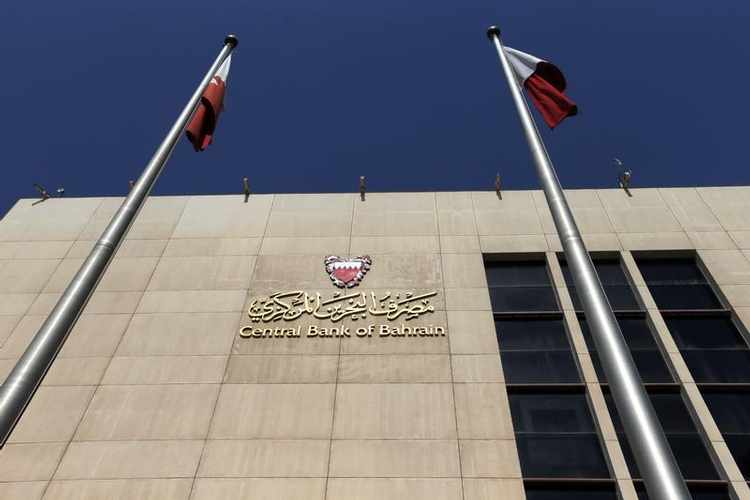 The Central Bank has banned retail lenders from freezing accounts of customers who lost their jobs or after retirement in a move to “protect consumer interests and promoting sound and fair banking practices”, Zawya reports.

The ban, the Central Bank also added in a statement applied regardless of whether or not contractually the bank has the right to take such action, Bloomberg reports.

The move according to Apex Bank, Zawya reports, seeks to protect consumer interests and promoting sound and fair banking practices.

In December 2018, the combined assets in banks in the Gulf kingdom were estimated at $19.2 billion, accounting for 5.4 times the country’s gross domestic product (GDP).

The Gulf country is currently struggling to contain the Coronavirus outbreak that is expected to slow down economic growth in the GCC region.

95 people have been affected by the virus according to Monday new figures which include 24 novel confirmed cases.