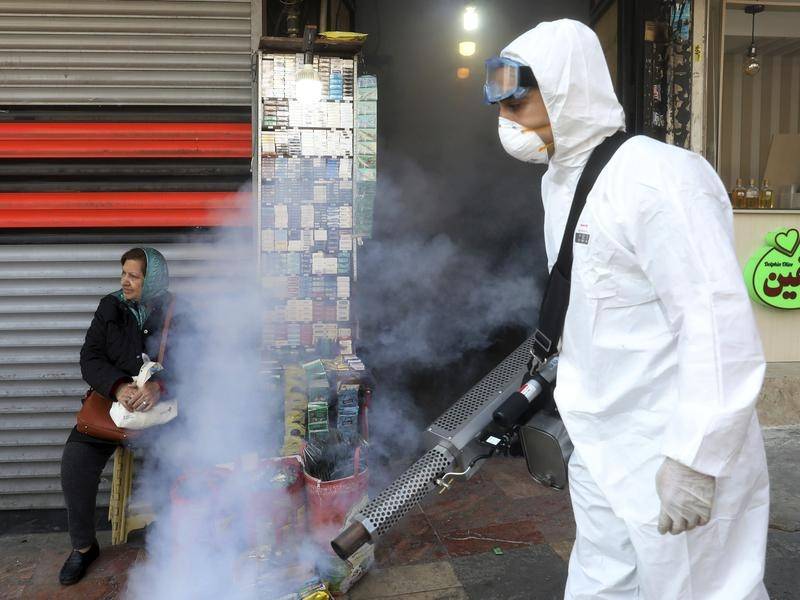 Iran Monday confirmed 43 new deaths due to the Coronavirus with overall death toll now put at 237, the highest outside epicenter China.

“Our colleagues have confirmed 595 new cases across the country,” Kianoush Jahanpour, the health ministry’s spokesman said in a televised conference.

“This brings the overall number of confirmed cases to 7,161 as of today noon,” he added.
The Iranian official also indicated that the infection rate is dwindling though “but it is still too early to judge” when the outbreak could be brought under control, AFP reports.

The country has now registered 237 deaths linked to the fast spreading virus.

However, members of the Iranian opposition group Mujahideen-e-Khalq, who operate outside Iran, reported much higher numbers Saturday, claiming over 1,800 Iranian deaths from the virus, while tens of thousands have contracted it.

Capital Teheran remains the worst hit with 1,945 cases. Qom city, south of Teheran, which is the epicenter of the virus in the Islamic Republic, is the second city badly affected with 712 confirmed cases.

Over 100 countries have been infected and  the number of people diagnosed hit over 110,000. The outbreak also killed 4,011 people globally.