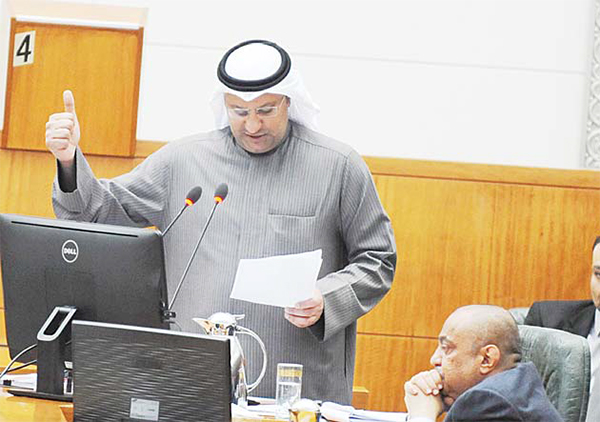 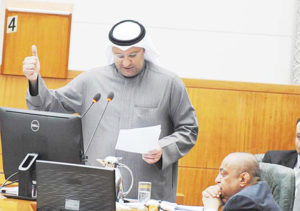 Ali Ubaidi, former health minister has sentenced to seven year in prison for squandering public funds in a case that dates back to 2018.

Ubaidi was referred in 2018 to the court for ministers after an investigation accused the former health minister of hiring an insurance company to play the role of mediator and compete the procedures and fix the appointments for patients, for which the company received amounts exceeding tens of millions.

The verdict  handed same jail sentence to a number of other officials from the ministry. The defendants are also ordered to return to the state 80 million dinars ($263,000).