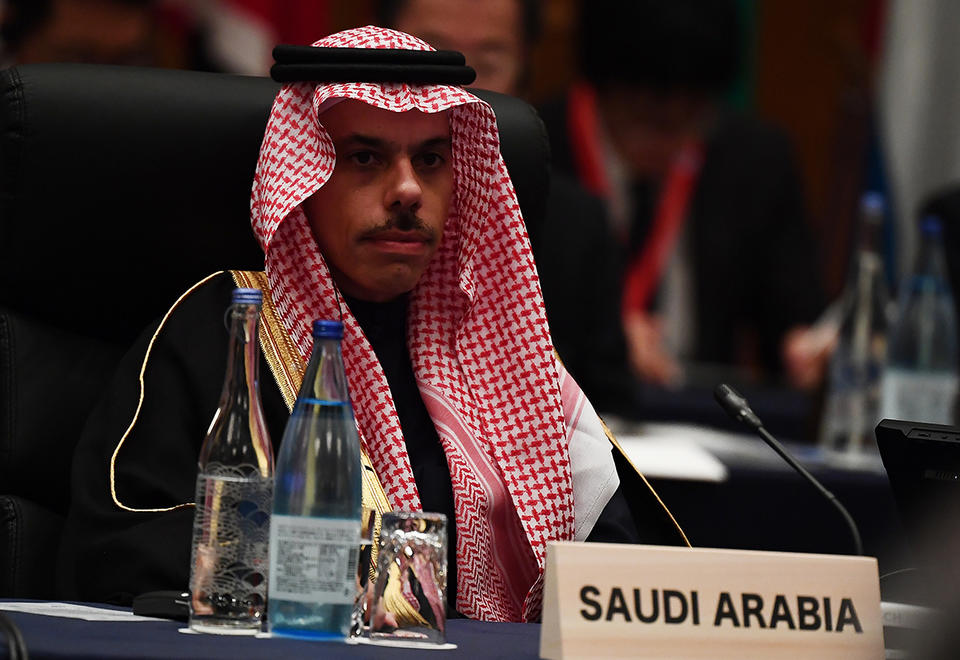 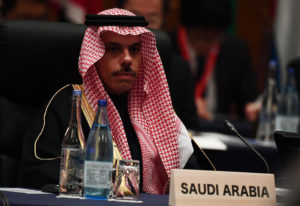 Saudi Arabia Monday opposed Israel’s authorization to holders of Israeli passports to visit the Gulf kingdom for religious or business purpose, in what appeared as most significant sign of warming ties between the two countries.

“Our policy is constant. We don’t have relations with Israel and holders of Israeli passports cannot visit the kingdom for now,” the Saudi top diplomat said.

The remark came after Israel decided on Sunday to allow its citizens or holders of its passport to visit the Arab Gulf power for business or religious purposes.

The decision has been widely viewed as a détente in relations between the two countries. Though officially the two countries do not have relations, media reports indicated the existence of secret cooperation in several areas, including security against Iran, defined by both countries as regional enemy.

Prince Faisal however indicated that the Sunni-Arab nation can look into improving relations with the Jewish state if it seals a peace agreement with Palestinians.

“We strongly encourage the reaching of a solution” to the Palestinian-Israeli conflict, he said.

“When a peace treaty between the Palestinians and Israel is reached the question of Israel’s integration in the region will be on the table (for negotiations) I believe,” he added.

Israel only has established relations with two Arab countries: Jordan and Egypt.