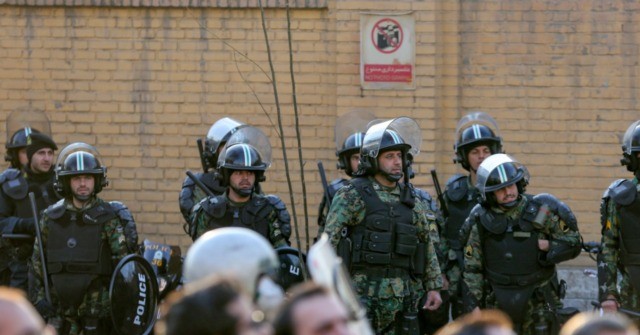 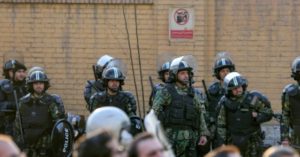 Iran Monday said it would expulse UK’s envoy for further interference after the ambassador was briefly detained following his alleged participation in a protest.

Iran “calls for an immediate halt to all interference and provocation by the British embassy,” the foreign ministry said in a statement.

The ministry also said its response will not be limited to summoning the ambassador (to the ministry) if this attitude persists.”

Tensions have flared up between the Islamic Republic and UK since last week after Iranian authorities Saturday detained ambassador Rob Macaire.

Macaire is accused of attending an illegal demonstration following internal discontent in wake of the authorities’ admission that army forces brought down the Ukrainian aircraft, which crashed in capital Tehran last week as Iran launched dozens of missiles on US positions in Iraq following the assassination of Iran’s army top commander at Baghdad airport.

Macaire reportedly denied the charges and argued that he went to an event advertised as a vigil for the 176 people who died when Iran mistakenly downed the Ukrainian airliner and left after five minutes when people started shouting, AFP reports.

Iran has stern relations with the UK, which it accuses of backing the US its arch global foe. Tehran charges both Washington and London of imperialism and arrogance.