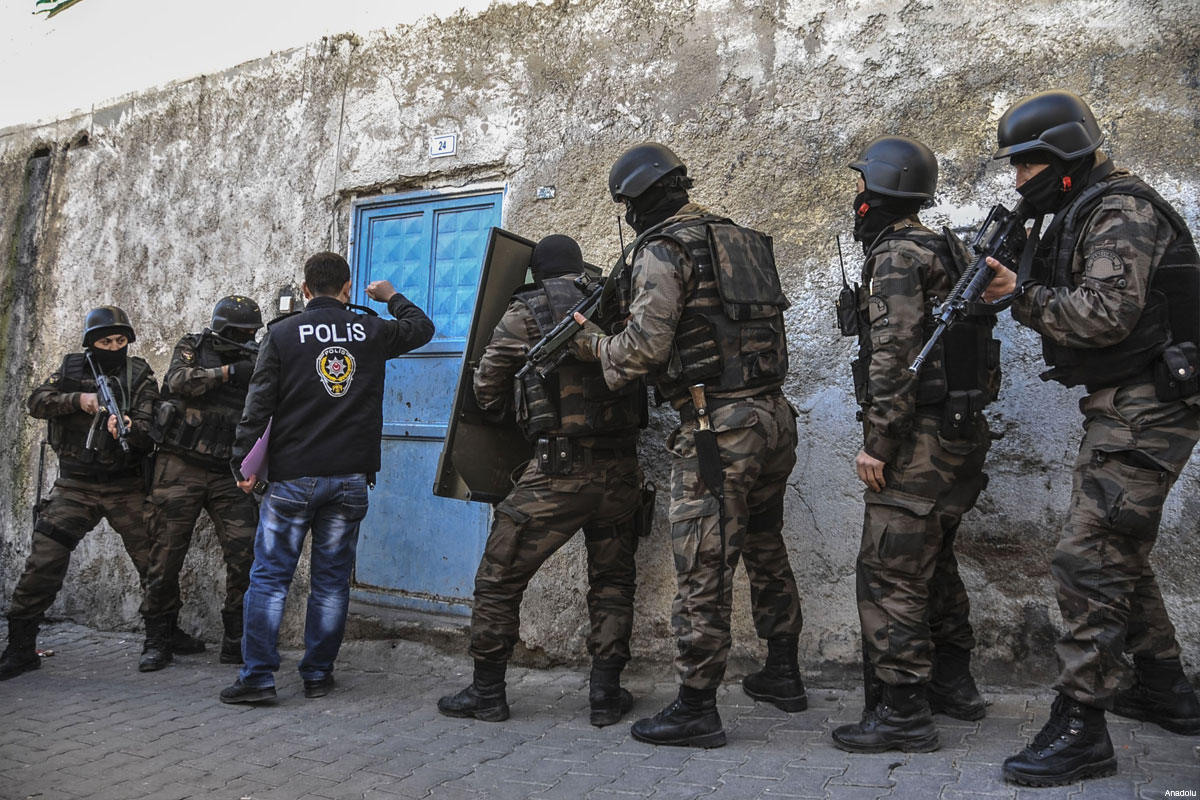 Foreign fighters in the ranks of the terrorist group often use Turkey as the transit point to join Syria, ISIS’s regional and global hub.

Turkey, according to President Recep Tayyip Erdogan has deported 7,500 ISIS combatants while about 1,149 others are still in Turkish prisons.

Ankara and several western countries mainly in the European Union (UE) have been divided by the fate of the combatants. Several UE countries are resisting the repatriation of their nationals and their children held in Turkey.