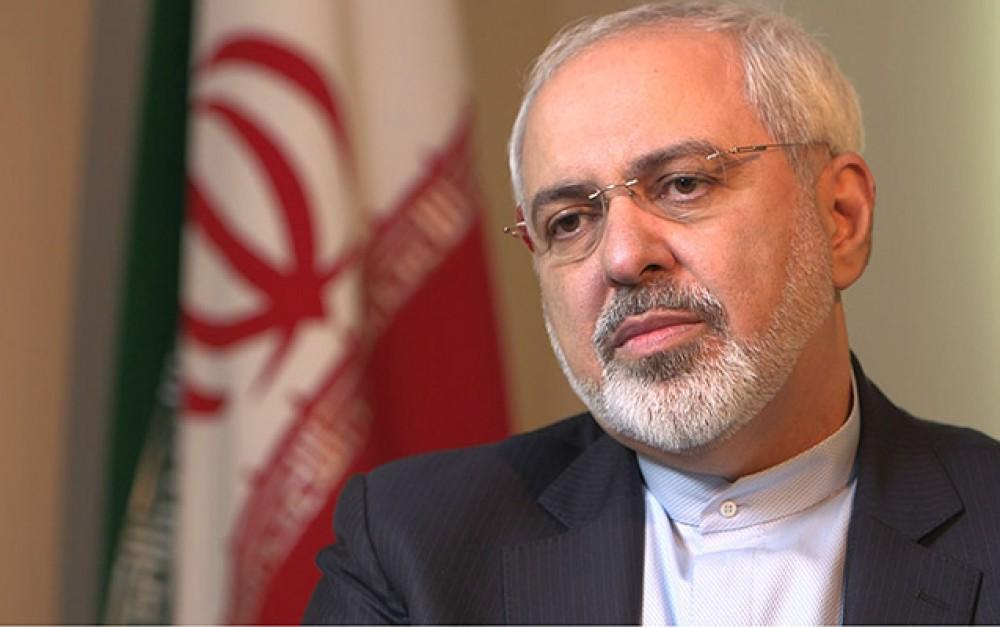 The Iranian foreign ministry Tuesday issued a travel advisory urging its elites and researchers not to travel to the US over allegations that Iranians there were subjected to arbitrary and lengthy detention in inhuman conditions.

“Iranian citizens, particularly elites and scientists, are requested to seriously avoid traveling to America, even to take part in scientific conferences and even having an invitation,” the ministry said on its website.

The ministry also accused the US for “cruel and one-sided laws toward Iranians, especially Iranian elites, and arbitrary and lengthy detention in completely inhumane conditions”.

The travel advisory came in the wake of the prisoner swap between the two archrivals, on Saturday.

Soleimani according to Iranian semi-official Fars News agency was arrested last year upon arrival to attend a research program at the Mayo Clinic in Minnesota.

Several citizens of both countries are still languishing in each other’s prisons.

Tensions between Iran and US have further heightened since last year after US President Donald Trump unilaterally tore the 2015 nuclear agreement signed between Iran and world powers. Trump ramped up sanctions on Iran.