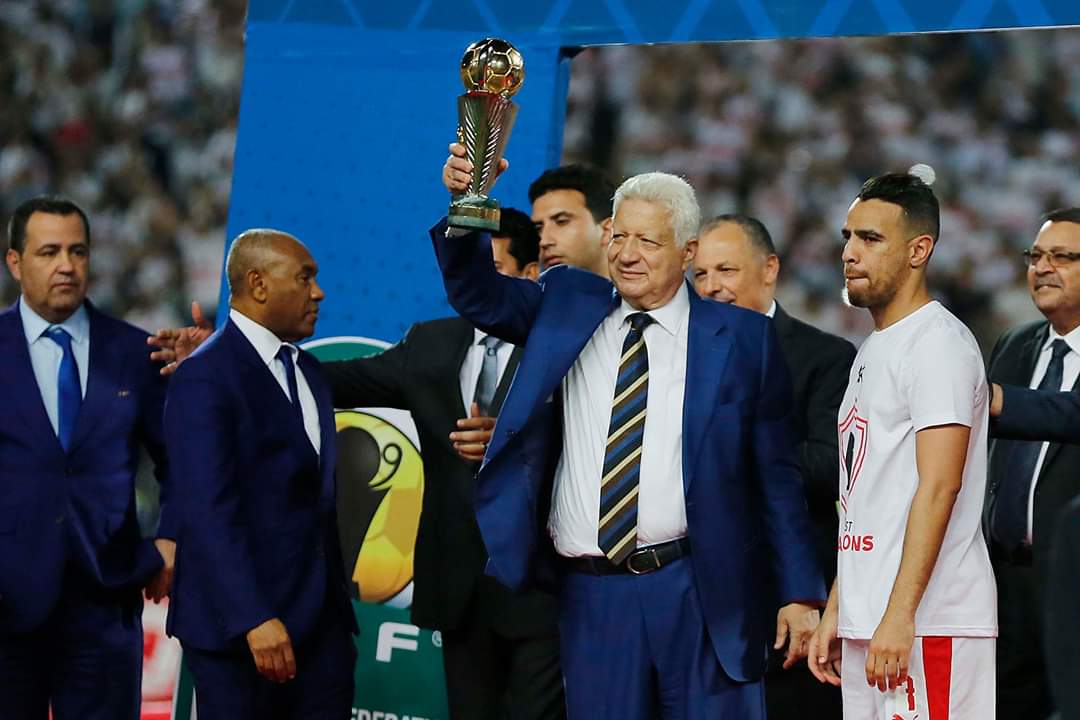 The decision was made amidst the ongoing diplomatic feud opposing the tiny Gulf country and its neighbors Saudi Arabia, UAE and Bahrain, plus Egypt.

Speaking at a press conference in capital Cairo the club’s President Mortada Mansour said the executive body of the club voted against participation in the Super Cup in Doha on February 14 as decided last week by CAF’s executive organ.

“CAF continues to provoke us. Why playing the Super Cup between two African clubs outside the continent?” he asked.

Qatar signed a three-year deal with CAF to play the Super Cup in Doha. The contract have been in effect since last year.

Mansour branded Qatar an enemy of Egypt. The tiny gas-rich country has been facing since June 2017 an unprecedented sea/air/ground blockade from Saudi Arabia, UAE, Bahrain and Egypt after they severed ties with Doha over the Gulf country’s alleged support for terrorism.

Mansour’s refusal to play the African super cup in Doha will isolate Egypt in Arab world. Saudi Arabia and the UAE Monday allowed their various national teams to land in Qatar in view of taking part in the 24th edition of the Arabian Gulf Cup.

The arrival of the Saudi and the Emirati teams has been interpreted as a détente in the crisis.