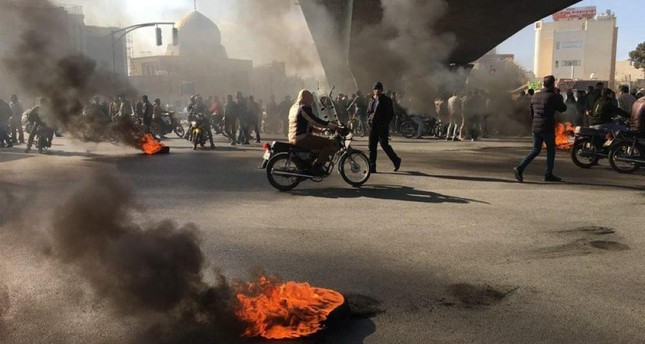 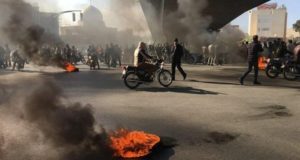 The UN office for human rights has expressed deep concern over reported violations of international norms and standards on the use of force in Iran and urged authorities to avoid use of violence against protesters that took to the street following a fuel price hike.

Reports indicating that dozens of people have been killed in continuing protests across Iran – some by live ammunition – are of deep concern, the Office of the UN High Commissioner for Human Rights (OHCHR), said on Tuesday.

“We are deeply concerned by reported violations of international norms and standards on the use of force, including the firing of live ammunition, against demonstrators in Iran”, Mr. Colville said. “It would suggest that it is not simply the immediate trigger to the protest which was a rise in fuel prices, but…much deeper-seated problems persisting in the country.”

More than 1,000 protesters have also been arrested, the OHCHR official added, although details were difficult to verify as OHCHR does not have an office in the country.

“Overall, protests have reportedly been held in 40 or more towns and cities across the country, but again details have been hard to verify because of the shutdown of the internet late on Saturday”, Mr. Colville explained.

“There are increasing reports suggesting the numbers killed are certainly in the dozens, in at least two figures, some reports (are) even higher. So, it would be very useful to have a better, clearer picture but it is clearly very significant, very alarming situation and widespread across the country.”

Dozens of people reportedly have died since Sunday across the country as security forces clashed with rioters. Amnesty International put the number of casualties to between 100 and 200.

Iran Friday increased fuel price arguing that the proceeds will be used to help needy Iranians.
The demonstrations have been the largest since 2017 after a series of protests broke out across the country over economic hardship. Some 25 people were reportedly killed during the unrest.