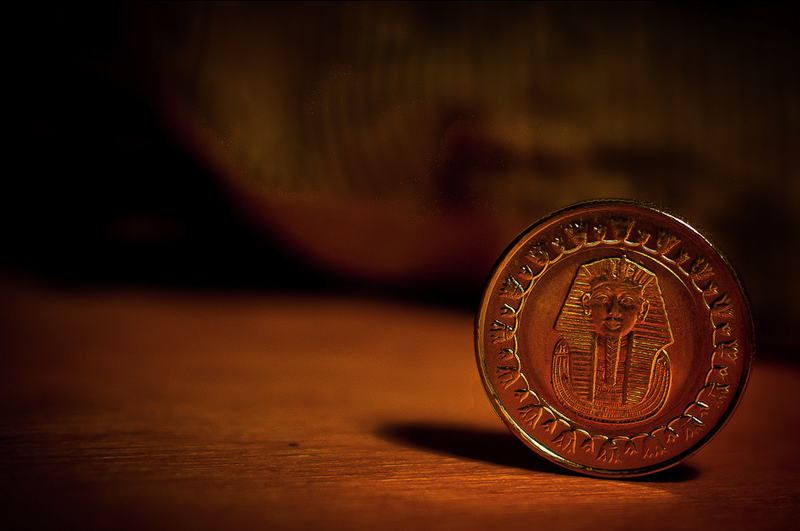 The World Bank forecasts Egypt’s economy would grow by 5.8% this fiscal year. The projection is lower than the government’s target of 6-7%.

In a country note released last weekend, the World Bank inched up its growth estimate for Egypt’s gross domestic product (GDP) in the last fiscal year to 5.6% from 5.5%, matching the government’s figure.

The available quarterly data on MENA economics illustrated that Egypt’s growth rate increased to 5.7 percent. Egypt is followed in the growth rate country ratings by Iraq, whose growth rate stands at 4.3 percent, Israel at three percent, Kuwait at 2.6 percent and Morocco at 2.5 percent.

According to the Washington-based lender, Egypt is sustaining its robust growth, fiscal outturns are improving, and external accounts are stabilizing at broadly favorable levels.

The financial institution expects growth to rise to 6% in the fiscal year 2020/2021, assuming that macroeconomic reforms continue and the business environment improves.

With the completion in July of a program of tough reforms agreed with the IMF under a $12bn loan deal, Egyptian officials boast that they have staved off collapse and set the economy on a more sustainable path.

Economic growth accelerated to 5.6 per cent in the fiscal year that ended in June, the highest level since 2010. Debt and the budget deficit, though still hefty, have been on a downward trend. The deficit fell to 8.2 per cent of gross domestic product this June down from 12.2 per cent three years ago.

World Bank report in July warned that “non-oil private sector activity continues to be stifled by a challenging business environment”.