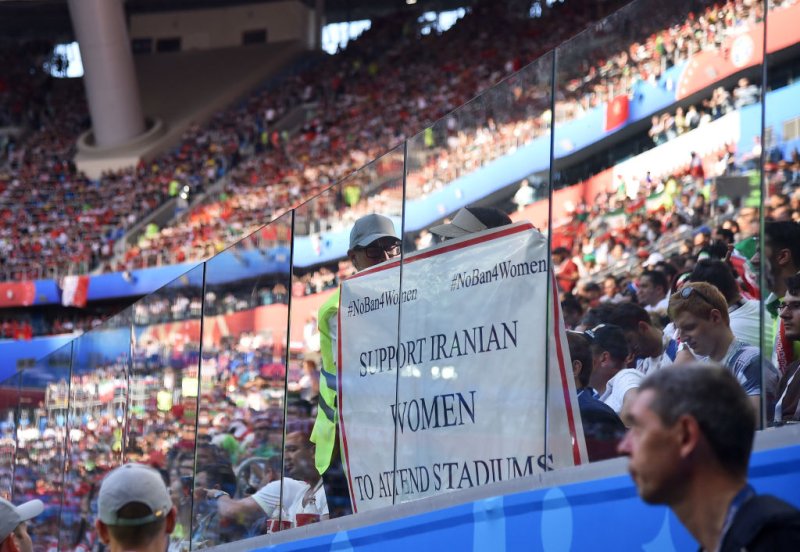 World football governing body, FIFA, has announced it received assurance from Iran to allow women to enter stadiums following the death of a woman last month after she set ablaze herself when she was arrested for sneaking into a stadium and learnt she could be sent to prison.

FIFA President Gianni Infantino met with Iranian authorities following the death of the football fan Sahar Khodayari known as the “blue girl” early this month. The Iranian woman last month set herself on fire outside a court where she was to appear for having entered a stadium disguised as a man.

Iran bans women from attending men football matches. There had been special exception including last year when authorities allowed women to enter stadium to watch the national team’s matches qualifying for the FIFA 2018 World Cup in Russia.

Infantino in a statement said Iran offered assurance to allow women for the next matches of the national team.

It is unclear whether women will be allowed in the Teheran stadium during the Iran-Cambodia 2022 qualifier match on October 10.