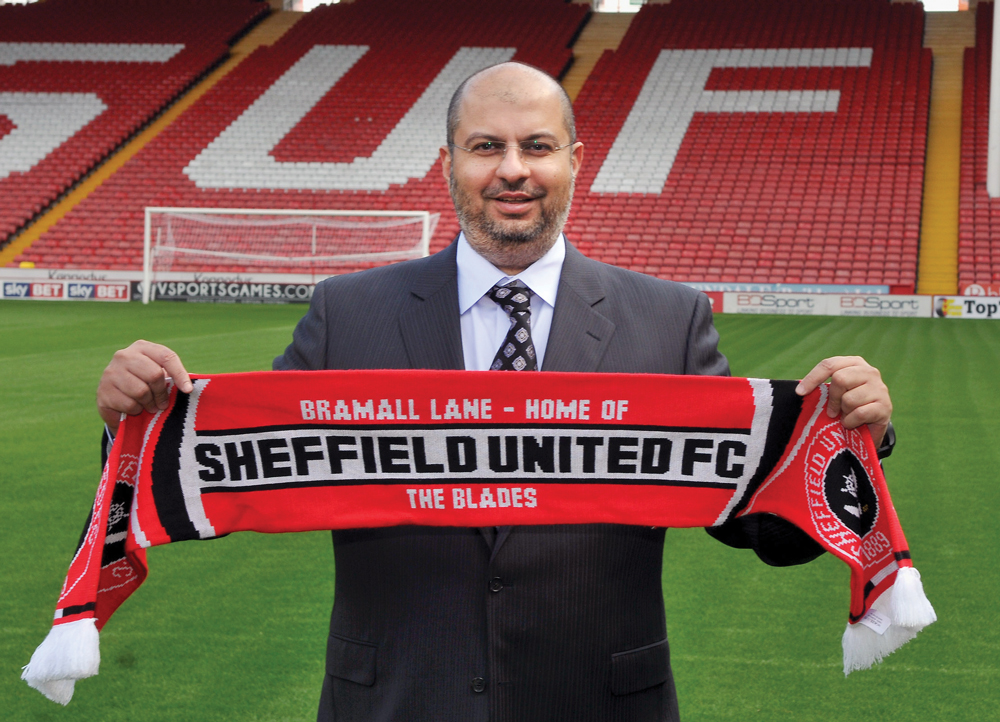 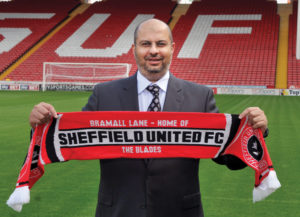 Prince Abdullah Bin Mosaad Bin Abdulaziz Al Saud Thursday vowed to make Sheffield United fans happy and bring the club to the middle Premier League table, after a court ruling this week made him full owner of the club after court battle with co-owner Kevin McCabe.

Making his first public appearance after the Monday court-ruling, Prince Abdullah speaking at a press conference at Bramall Lane, in Sheffield, said he was committed to the club and will work on long term to make team and city proud.

“I think we need to improve step by step, we will not be able to qualify for the Champions League in one year but every year we stay we will be much better. This year we brought ten players – quality and quantity. Next year if we are in the Premier League we will be bringing two or three super players. We are optimistic that gradually it will be in a better position. Next year, the middle of the table, after – above that,” he added.

The Saudi royal had been embroiled in the control of the club with Kevin McCabe. A high court in the UK ordered McCabe to sell his shares in the club to Prince Abdullah. UTB, a company controlled by the prince, according to the court verdict, would buy the stadium, Bramall Lane, and the Sheffield United hotel.

Prince Abdullah also said he is confident and has the ability to manage the 15th of the Premier League table. The new full owner also indicated he can’t do without head coach Chris Wilder who promoted the club to the top flight.

“I would be crazy if I said ‘No’ and last time I checked I am not crazy. We are blessed to have Chris. More important than the results, the way we play speaks for itself. Chris is the face of this great club and as the crowd like to say ‘He is one of us’.”

In a move to establish his own managerial team, Prince Abdullah has named his son-in-law Prince Musaad, 26, the new chairman.

Written by: KanelkaTagba on September 20, 2019.
Last revised by: Jaber Ali