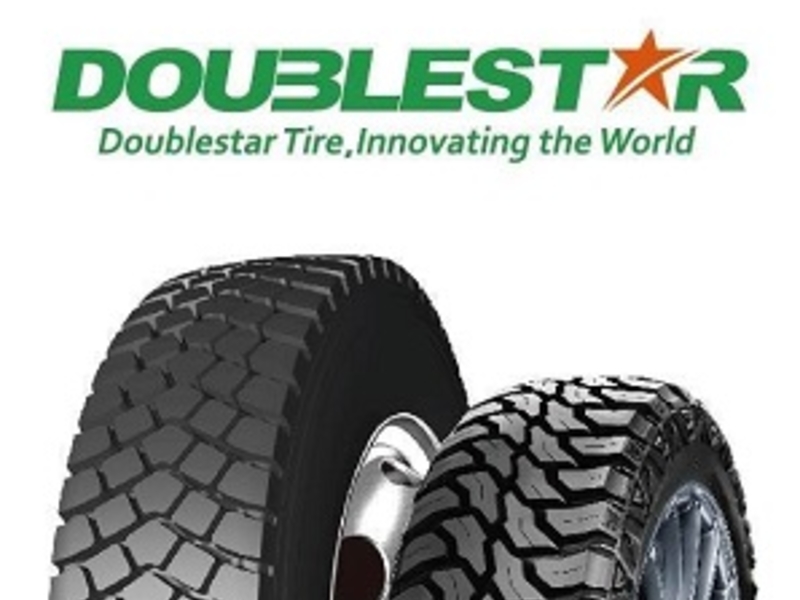 Doublestar, a Chinese global tire making, will build a plant in Algeria in partnership with SARL EL HADJ LARBI PNEUMATIQUE for a total investment of around $5 million, European rubber journal reports.

The plant will produce 2 million tires annually for trucks and buses and 5 million units for passenger cars.

The project was announced as part of Doublestar first half results statement.. The Chinese company has not said when the plant will emerge from ground.