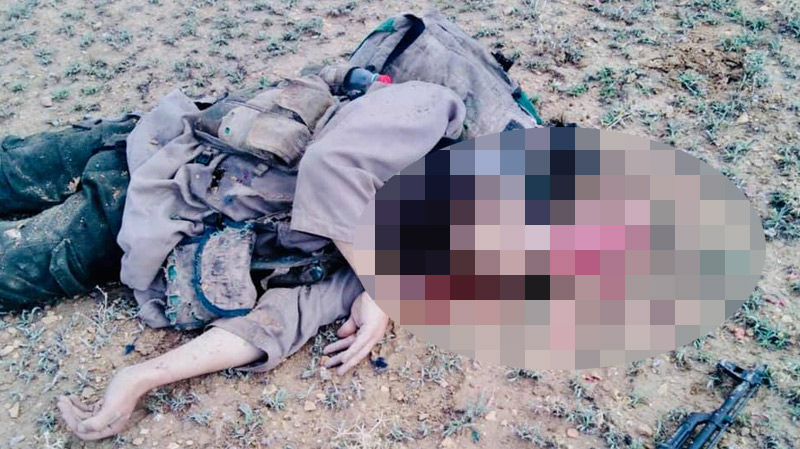 Forces from the interior and defense ministry laid an ambush Sunday night to a group of terrorists in Khaled Hayouni, in Kasserine province, in the mountains bordering the Algerian border.

The operation, described by the interior ministry as preventive, turned into clash.

Three terrorists among whom two Algerians known as Bey Akrouf and Taher Jijli, were killed in the cross fire exchange.

Bey Akrouf who leads Okba Ibn Nafaa, a terror group very active in the mountains straddling Tunisia and Algeria, is described as one of high profile terrorists in the Maghreb.

Kasserine has been a restive region of Tunisia. Terror groups take advantage of the rough landscape to lay down ambushes for security forces and use it as hideout.