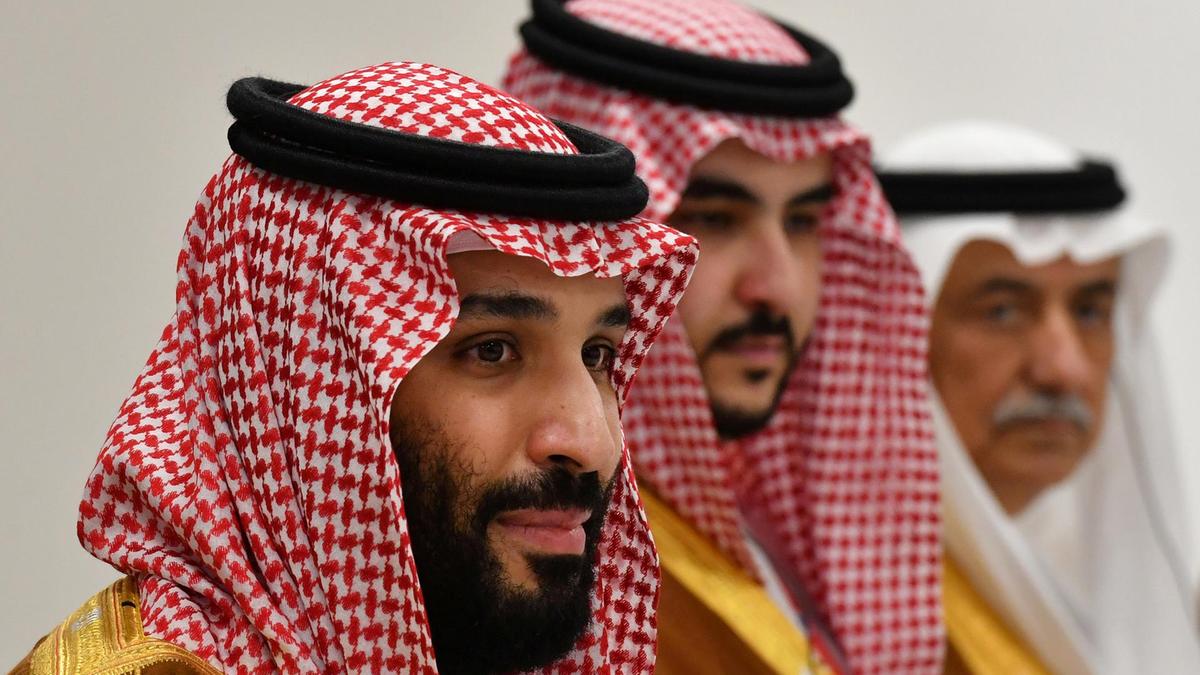 The new head of the Saudi anti-corruption commission has indicated that he has been instructed by Crown Prince Mohamed bin Salman, MbS, to crack down on the red tape in public services nearly two years after detaining dozens of high profile state officials and business tycoons in similar operation.

Mazen al-Khamous made the announcement Friday to Al Arabiya TV adding that the move is to fight bureaucratic corruption.

“After the country largely rid itself of the big heads of corruption, I convey a stern warning from the crown prince, who instructed me that the coming period will be to eradicate corruption among mid- and low-level public servants,” al-Khamous said.

The Saudi official said he would make monthly reports to the Crown Prince.

MbS, the facto ruler of the powerful Gulf country, launched November 2017 a full flesh anti-corruption campaign. Eleven princes, dozens of high profile state officials, and businessmen had been detained and forced to sign monetary agreements with the state in exchange for their freedom.

Over $100 billion have been received in the months-long crackdown. Most detainees, among whom Prince Al Waleed bin Talal, have been released, but several others are still held though the operation was officially closed in January this year, reports say.

The Crown Prince has embarked the powerful Arab country on a path of reforms that he said are critical for the attraction of foreign investors.