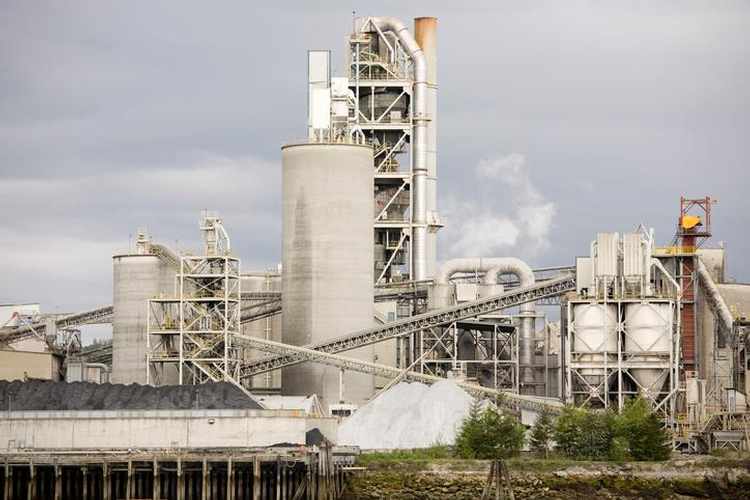 The Iraqi finance ministry has approved the release of the $60 million needed for refurbishing a cement plant damaged in the war that ravaged the country following the US intervention in 2003.

The Finance Ministry has approved $60 million for this project…the funds will be released in the next few days, Fadhil Al-Fatlawi, a member of the Parliament’s Labor and Social Affairs Committee reportedly said.

Fatlawi added that the Iraqi government is embarking on reconstructing all war-damaged factories and expects to meet the country’s cements needs in the next coming years.

Kufa Cement, Reuters reports was built more than 40 years ago with a production capacity put at 180,000 tons per year.

Iraq slid into chaos in 2013 after the US invaded the country and removed Saddam Hussein. The country quickly became the Islamic State group stronghold until 2017 when the terrorists were defeated.