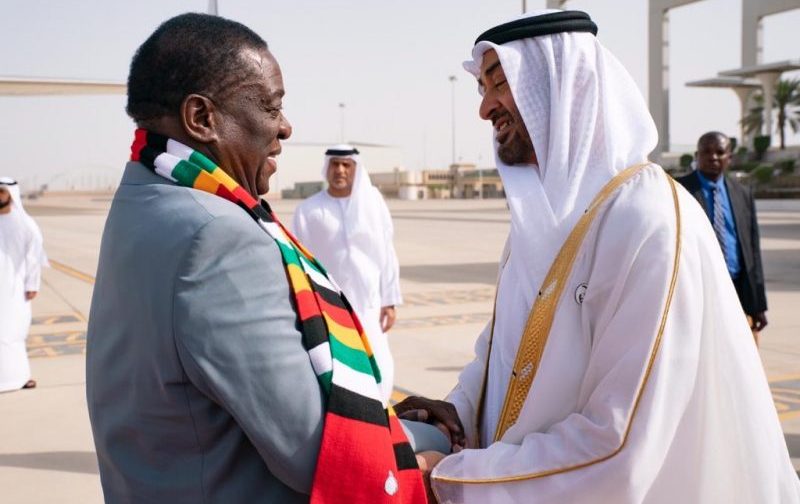 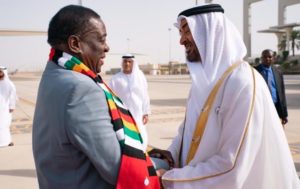 The UAE will multiple its investment in Zimbabwe three times in the coming years, the ambassador of the Gulf country to Harare recently said, Trade Arabia reports.

The Arab country recently donated over $2 million in equipment and medicines to Zimbabwe’s National Pharmaceuticals Company.

Ambassador Mahash Saeed Salem Mahash Al Hameli speaking at the handover ceremony the equipment announced the intent of the UAE to scale up its investments in the Southern African country.

Hameli noted that Abu Dhabi is mulling plans to start a local pharmaceutical plant in Zimbabwe.

Zimbabwe is part of UAE’s African target-countries for investment in line with its 2017-2021 Investment Strategy to engage as a leading global partner in Africa.