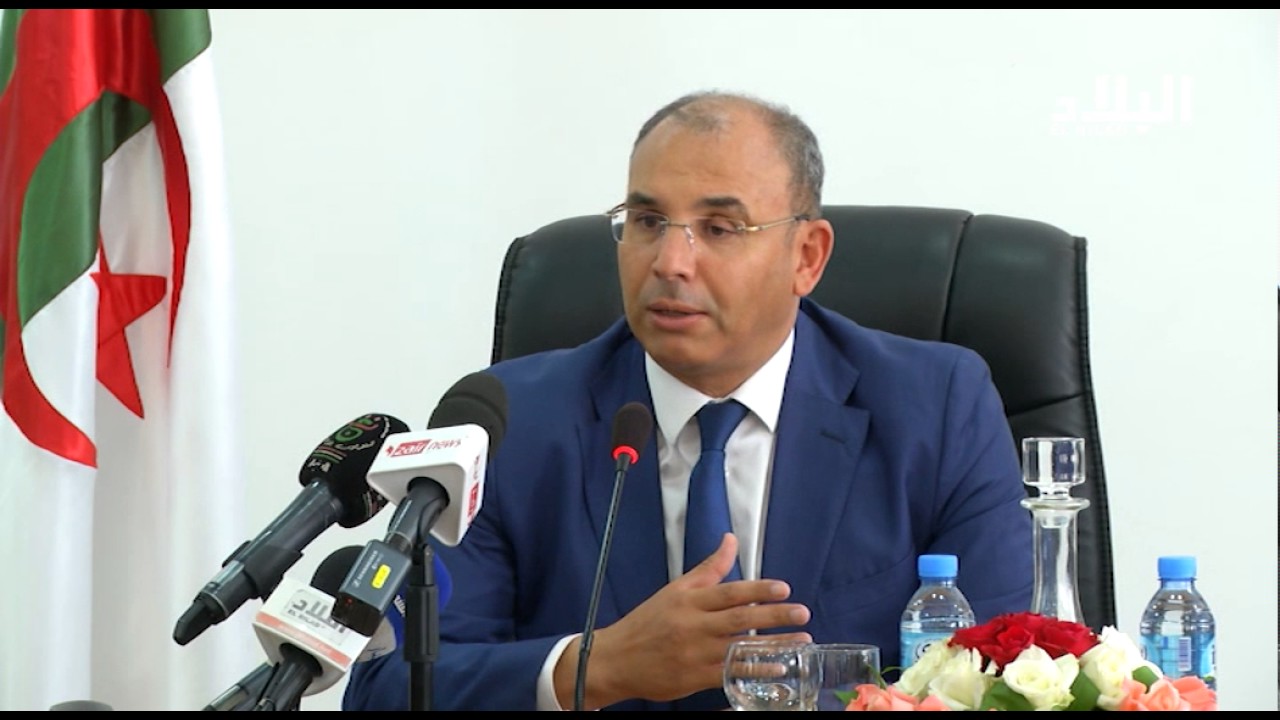 Abdelghani Zaâlane was heard by the investigator advisor of the Supreme Court after the former Public Works Minister appears to be involved in the candidacy that sparked the ongoing revolution and the fall of the former leader.

The elections did not go ahead as Bouteflika resigned early April, bringing the Parliament to elect its speaker as interim President.

Zaalane in March submitted Bouteflika’s candidacy for a fifth term in office while the former President was in Geneva for medical checkup. The 82-year-old former head of the state later denied that he had planned to run for a fifth mandate.

The Constitutional Council later on amended its working rules making mandatory for the candidates for the presidential elections to submit their applications in person.
The Supreme Court also charged former Prime Minister Abdelmalek Sellal, with same offense, TSA reports.

Sellah has been held in custody at El Harrach on corruption charges.