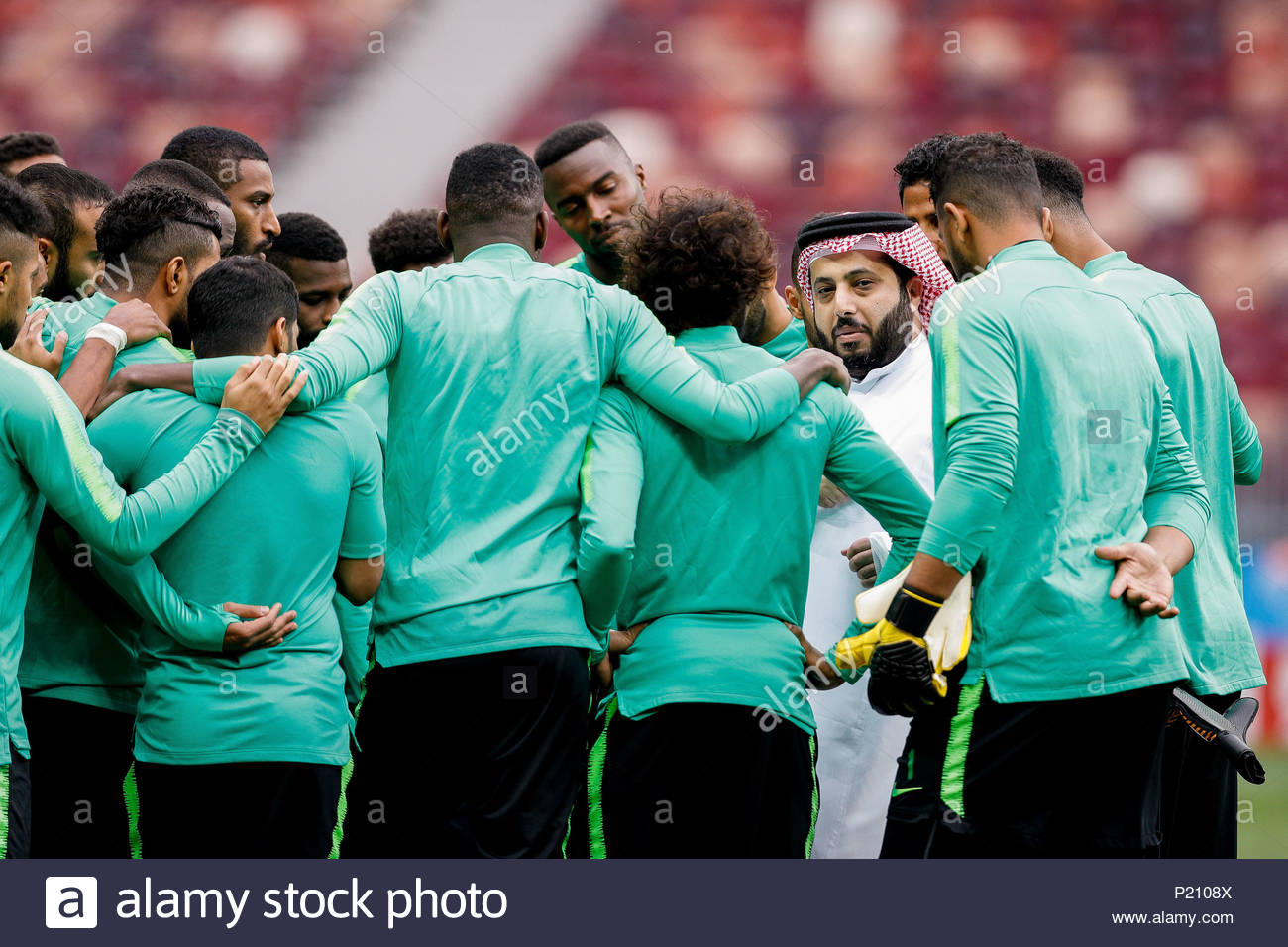 Chairman of the Saudi Entertainment Authority is interested in investing in the French League side, Amiens, after he relinquished ownership of the Egyptian top flight club Pyramids FC.

Turki Al-Sheikh according to reports is among foreign investors interested to buy stakes into Amiens who finished 15th on the 2018-2019 season table.

The French sider President Bernard Joannin confirmed the reports, noting that the Saudi Royal Court member is not alone.

“And he is not alone. I would not be against shareholders who enable us to progress. I am proud that investors are interested in Amiens,” Joannin said.

Sheikh is also reportedly interested in buying stakes in the Spanish side of Grenade though he appears to prefer the French team.