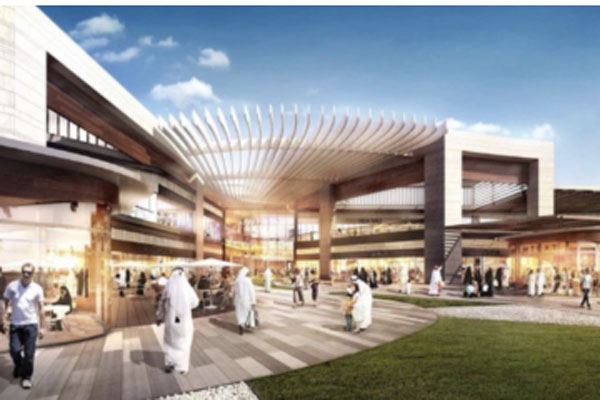 Saudi Entertainment Ventures Company (Seven) will fund the construction of a giant leisure complex in capital Riyadh as part of the kingdom’s efforts to “boost the leisure sector, reports say.
Seven according to the Saudi Press Agency (SPA) is planning the project that will feature a distinctive modern design and will be equipped for sports activities, entertainment and live shows.
The 100,000-sq-m project will feature a variety of local and international restaurants and cinemas.
Seven, a unit of the kingdom’s Public Investment Fund, has neither provided information on the cost and the completion date.
Seven was established with initial funding of $2.67 billion and is run by former Disney executive Bill Ernest.
As part of its vision plan, Ernest-led company seeks to build about 20 entertainment centers around the country that will create more jobs and reduce the kingdom’s reliance on oil revenues as well as contributing to Crown Prince Mohamed bin Salman’s modern reforms to make the Gulf giant less conservative