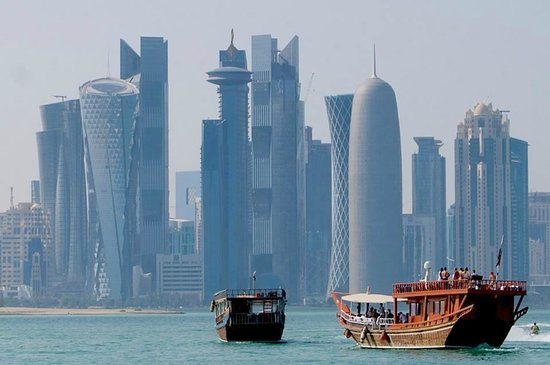 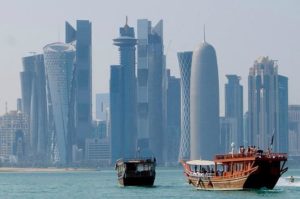 Qatar has launched a cruise, called ‘Grand Ferry’, that will connect the tiny Gulf country and its regional neighbors, Oman and Kuwait, which have not severed ties with Doha like Bahrain, KSA, and UAE.

Grand Ferry will be first of its kind in the region to travel passengers on the sea. The 145 meter-long cruise ship will launch its first trip in January to Oman then to Kuwait.

“We want to contribute to strengthening the relationship between the three countries by carrying more people. It has not been used in the Gulf before, and it’s the first for the region,” Faisal al-Sulaiti, owner of the ship told local media.

Al-Sulaiti believes Qatar is filling a gap in the market: “There is a huge demand for this kind of service,” he said.

He told the media that Grand Ferry may be extended to Iran if there is enough demand for it.

Doha has denied any wrongdoing and castigated the Saudi-led team of waging a smear campaign against it.

The cruise can carry 870 passengers and 670 vehicles. The trip from Qatar to Oman will take 20 to 25 hours, and same time for the return to the Qatari capital.