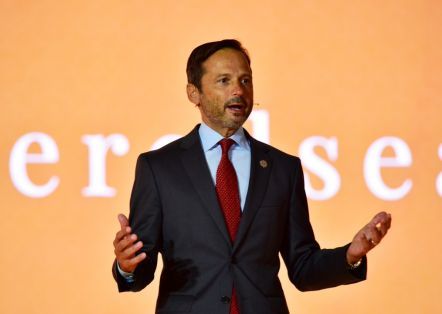 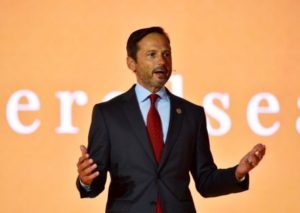 Saudi Arabia’s Red Sea Development Company has unveiled its tourism master plan, which seeks to create 70,000 jobs in the sector and contribute $5.86 billion to the kingdom’s GDP.

The company CEO John Pagano and his team presented the master plan to King Salman bin Abdulaziz in Riyadh earlier this week.

The Red Sea development project will turn jointly 22 islands into tourism resorts that will feature 3,000 hotel rooms, an airport, marinas, residential properties, recreational facilities etc…The project is scheduled to emerge by 2022 as part of Phase One of the mega blue print.

The tourism project will position the Gulf country as a global destination for luxury tourism, Pagano said.

The economic contribution of the project will enable the world’s largest oil exporter to reduce its dependence on oil revenues; an objective of the ambitious Vision 2030 of the kingdom.