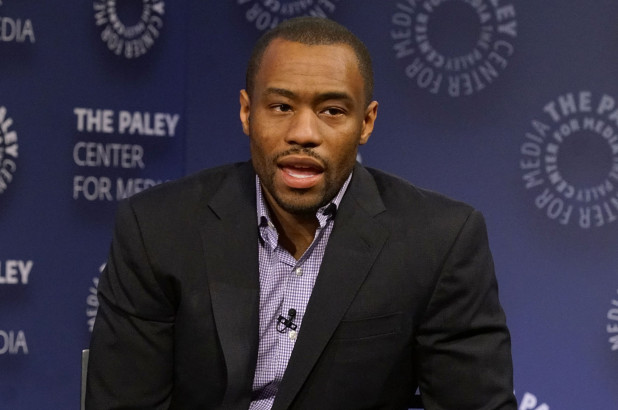 US TV channel CNN has fired one of its longtime commentators, Marc Lamont Hill, for “rebuking Israel” and calling for “a free Palestine”, in a speech at the United Nations.

CNN spokeswoman, Barbara Levin, announced Thursday the sacking of media professor at Temple University in the wake of a speech viewed by Israel’s advocates as “hate speech” similar to that of Gaza ruler, Hamas, which called for Israel’s destruction.

Hill, in his speech, called for a “free Palestine from the river to the sea” and endorsement for the boycott, divestment and sanctions (BDS) movement against Israel.

The Anti-Defamation League and other pro-Israel organizations took aim at Hill for his remarks that they deemed a call for Israel’s destruction.

Fox News joined the chorus of condemnation, according to The Washington Post.

Sebastian Gorka, a former aid of President Donald Trump also backed the firing while calling for additional lay-offs of the network’s staffers opposed to Israeli’s policy.

Hill hit back at the criticism saying he never called for Israel’s destruction and the killing of Jews.

“I do not support anti-Semitism, killing Jewish people, or any of the other things attributed to my speech. I have spent my life fighting these things.”

“The idea that this is a Hamas phrase is simply untrue.”