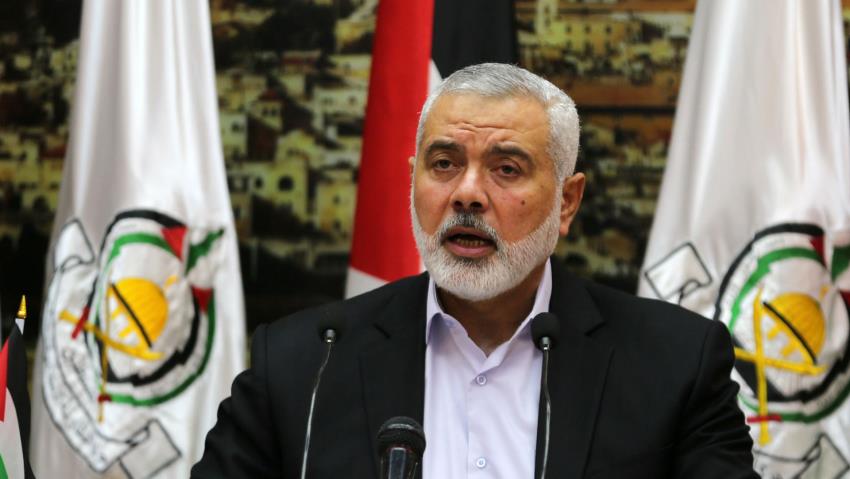 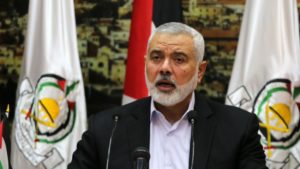 Hamas top leader Wednesday said he has received from Moscow an invitation to visit Russia.

Ismail Haniyeh’s office said the invitation was delivered by a visiting Russian diplomat.

Unlike the United States, Israel and the European Union, Russia does not view Hamas, the Islamist movement running the Palestinian enclave of Gaza, as a terrorist organization.

Hamas has not provided details on the date nor the agenda of trip.

The delegation met with Mikhail Bogdanov, Putin’s envoy to the Middle East and Africa, the Russian deputy foreign minister, and other foreign ministry officials.