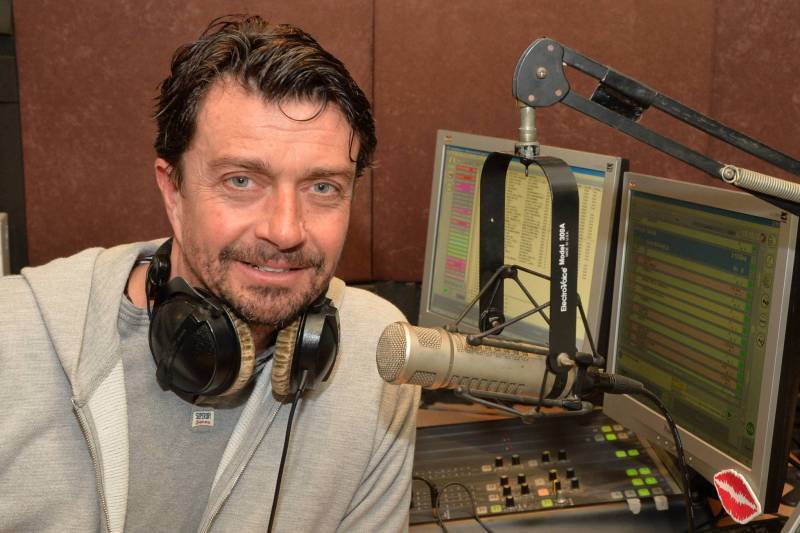 Popular British radio presenter, Gavin Ford of Radio One, has been found dead in his apartment in Beirut with police handling the case as a homicide, reports say.

The widely known anchor who gained fame with his show “Gavin Ford in the Morning” on Radio One, was found dead Tuesday.

Police sources told local media that his death was being treated as a homicide.

Local media, LBC TV, said the radio presenter who has been working with the Radio One since 1996, was strangled and struck on the head.

Ford’s death sent a shock wave among his fans and listeners.

The UK diplomatic mission in Beirut said it was shocked and is providing assistance to his family.

“I am shocked and deeply saddened by the death of Gavin Ford, one of Lebanon’s most popular morning breakfast hosts. The thoughts of all at the Embassy are with his family, friends and colleagues at this terribly difficult time,” British Ambassador to Lebanon Chris Rampling said in a tweet.

“We are in contact with the Lebanese authorities following reports of the death of a British man in Beirut, and our staff are providing assistance to his family,” the mission’s spokesperson also said.

Ford has been living in Lebanon for years.

This is the second death of a British citizen in the Middle East country in a less than a year. 31-year-old Rebecca Dykes, was found dead in the Lebanese capital in December last year. Police has charged her Uber driver for the murder.