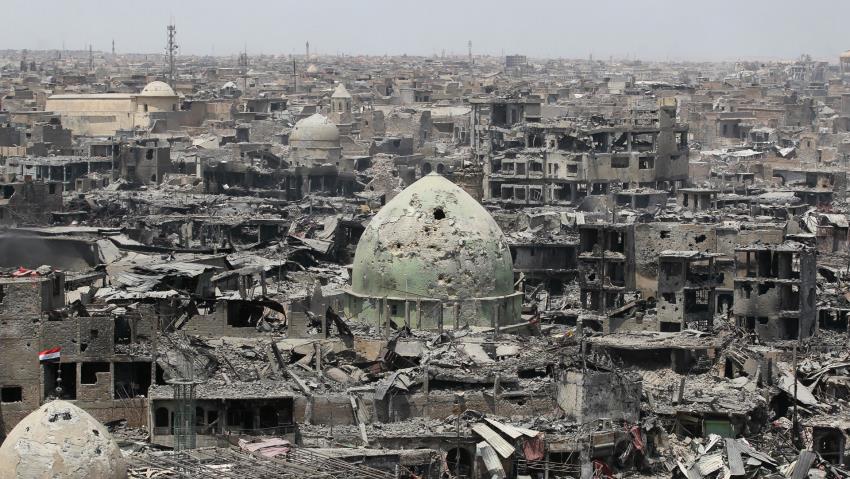 The European Union has adopted Tuesday a €56.5 million package to promote sustainable job creation and strengthen support to refugees, internally displaced populations and their host communities in Iraq.

This brings the total EU development assistance mobilized in favor of Iraq in 2018 to €129 million and it is part of the €400 million pledged by the EU at the Iraq Reconstruction Conference held in Kuwait in February 2018, the European Commission said in a press release.

The measure adopted Tuesday also includes a €15 million contribution to the EU Regional Trust Fund in Response to the Syrian Crisis, the central aim of which is to provide a coherent and swift response to the needs arising from the massive displacement and returns caused by both the Syrian and the internal Iraqi crises.

According to the press release, this action aims to enhance public service delivery in sectors like education and health. It will enhance access to livelihood opportunities for refugees, internally displaced persons, returnees and their communities. It will also uphold the long-standing Iraqi policy of protection and support of people residing and seeking protection in the country.

The new measure complements the €72.5 million package adopted last October to foster stabilization and socio-economic development through support to basic service delivery and improved living conditions in conflict areas. This package included measures to reactivate economic activity and entrepreneurship, assistance to facilitate the clearance of lands previously contaminated by explosives, and support to reforms in the energy sector.

Iraq is facing enormous challenges to rebuild the areas affected by the conflict and assist people in need. The purpose of the program adopted Tuesday is to contribute to the development of the urban areas of Mosul and Basra, and of the rural areas of Nineveh governorate. This will help returning displaced populations, vulnerable youth and women find income opportunities and obtain services to respond to their essential needs. The assistance will also be used to promote youth entrepreneurship notably via start-up services. By supporting sustainable and inclusive economic growth in Iraq, the help is delivering also on the Sustainable Development Goals and the priorities of the Government of Iraq.

The total EU development assistance to Iraq amounts to €309.8 million since the beginning of the crisis.