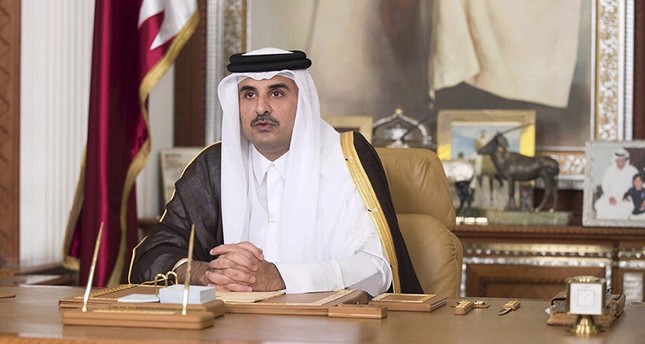 “We still see them (Saudis and Emiratis) continuing with the same behavior, continuing not to be responsive to any attempt of the international community” to end the conflict, said Sheikh Mohammed bin Abdulrahman al-Thani, Qatar’s foreign minister, during an international conference in Rome.

Qatar has been facing a sea/air/land blockade since June 2017 imposed by Saudi Arabia, UAE, Bahrain and Egypt after the four severed ties with the tiny Gulf Arab country over its alleged support for terrorism.

The blockade dealt a blow to the economy of the world’s largest liquefied gas exporter. Several countries mainly world powers tried to mediate the crisis but the Saudi-led side remained defiant.

Speaking at the conference, Sheikh Mohammed said the blockade was reckless and jeopardizes the security of the region.

Early this week, Kuwait, which has tried but to no avail to fix the diplomatic row, said the Gulf Cooperation Council summit to take place next month in Riyadh could be an opportunity to bring the crisis to an end.