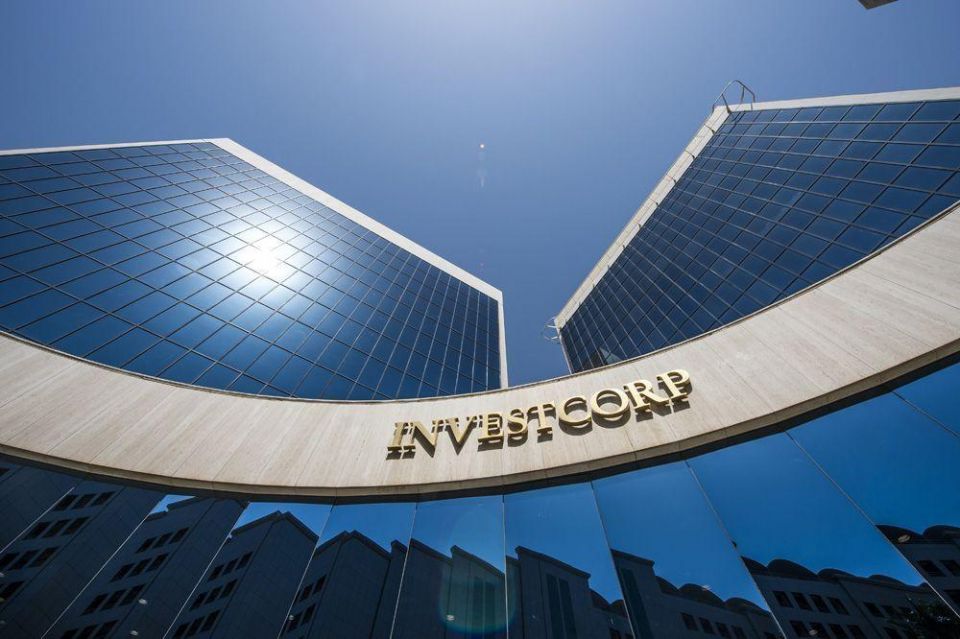 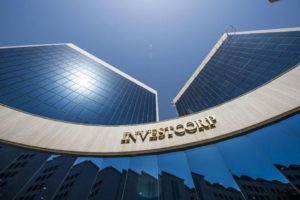 Manama-based alternative investment products firm, Investcrop, has said it acquired five industrial units in Scotland for a $14.6 million investment as part of its expansion strategy across Europe.

The new acquisition attracted the Bahraini firm for its geographical location: next to several key transport connections across the M8 motorway, Scotland’s busiest motorway and a hugely important asset to the country’s industrial sector.

In addition to this new acquisition, Investcrop has so far made six investments in the UK, since June 2017. It also, in the first half of this year, became freeholder of a 200,000 sq ft distribution warehouse near St Helens in the northwest of England.

Aside from the UK, the firm has also invested in real estate in Germany.

Investcrop has made the new investment in partnership with Citivale, a UK-based asset manager.