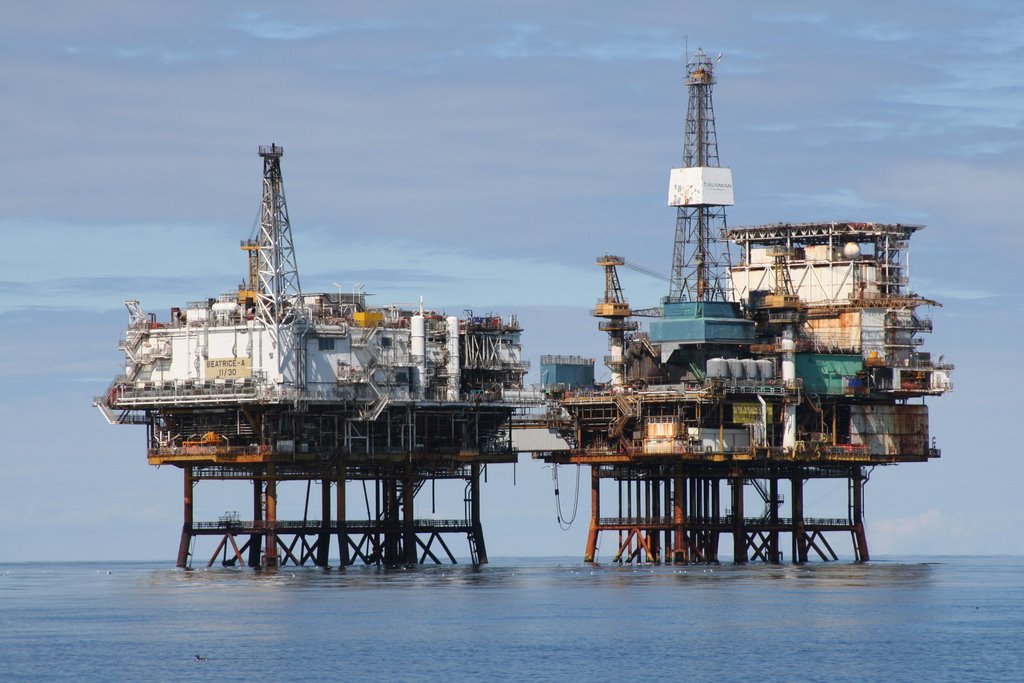 RAK Gas of Ras Al Khaimah emirate will take part in the production of oil and gas for the government of the Tanzanian semi-autonomous territory of Zanzibar.

A sharing agreement to this effect, according to Ras Al Khaimah government, has been signed between RAK Gas and the Zanzibar government.

RAK Gas was represented by its subsidiary, RAK Gas’ Zanzibar located on the semi-autonomous territory of the African country.

The agreement covers production of oil and gas at Pemba Zanzibar Block that stretches over 11,868 square km.

The project is first ever for the Zanzibar government.