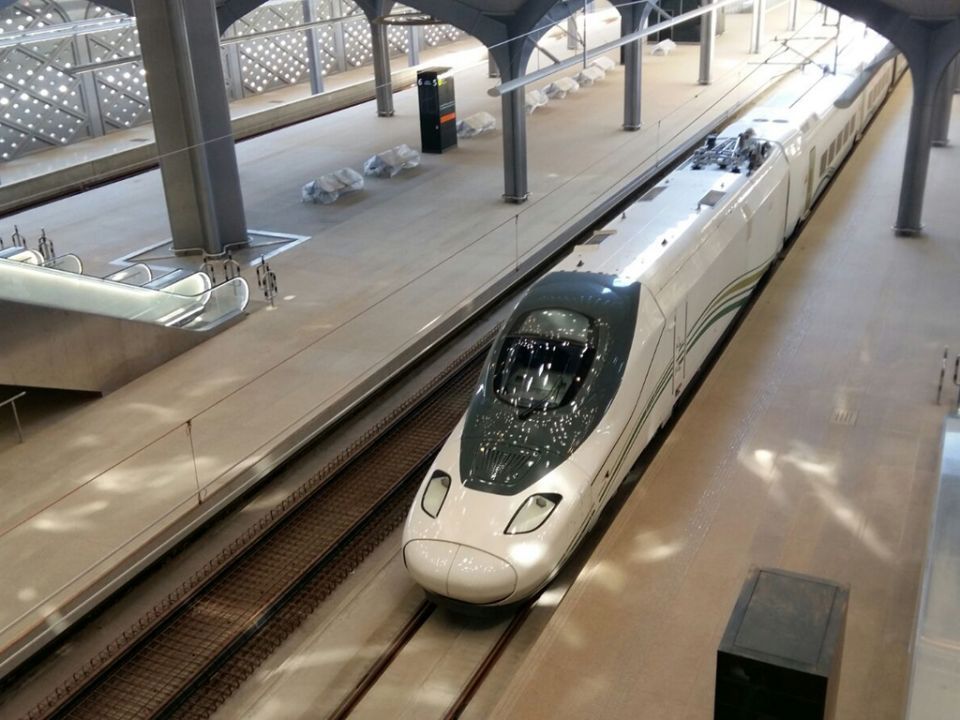 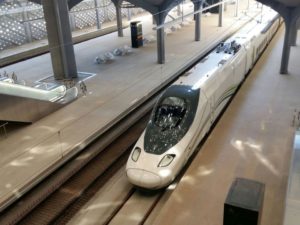 Saudi Arabia Wednesday awarded three contracts worth $14 billion for the expansion and the modernization of its railway network after the inauguration last month of its first high speed train, Haramain.

The first Land Bridge project, worth $10.6-billion, will link the Red Sea and the GCC ports via the railways between the Saudi cities of Dammam and Riyadh.

The second $3.6 billion contract was awarded to a Spanish consortium. The venture has been tasked to build Phase Two of the Haramain High Speed Train project.

US group Green Bakery Corporation won the third contract estimated at $267 million. The US company, under the agreement signed with the Saudi Railway Company, will manufacture wagons in the kingdom.

The Gulf country in line with its 2030 vision has embarked on the modernization and expansion of its railway system. King Salman inaugurated late last month Haramain, the kingdom’s first high speed train connecting Madinah and Mecca.

The train is capable of moving at speeds exceeding 300 Km per hour.