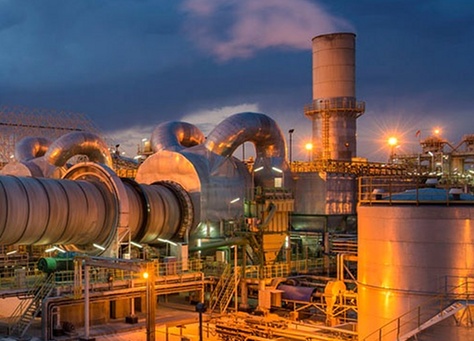 The agreement signed between the two entities will tussle the kingdom upon completion of the entire project into the global leadership of phosphate fertilizer market, said Ma’aden president and CEO Darren Davis.

The plant will be located in Ras Al Khair area on the eastern coast of the Gulf country and will take 38 months before coming into fruition.

Daelim Industrial Company and Saudi Daelim will jointly carry out the engineering, procurement and construction (EPC) services for the development of the 1.1-million ton per annum ammonia plant, the Saudi phosphate fertilizer giant said in a statement.

It is the first plant of the 3-plant complex. Ma’aden is hoping to invest $6.4 billion into the complex which will generate approximately 7,000 direct and indirect jobs and non-oil GDP growth of $6.7 billion.

Ma’aden relies on the complex to increase its capacity to supply phosphate fertilizer to global markets by three million ton per year as it also envisages a total production capacity of nearly nine million tons.

Daelim is a regular partner of the Saudi giant. It has already built an ammonia plant for Ma’aden.

Upon completion of the complex, Saudi Arabia will become the world’s third largest producer of phosphate fertilizer and the second largest exporter after Morocco.