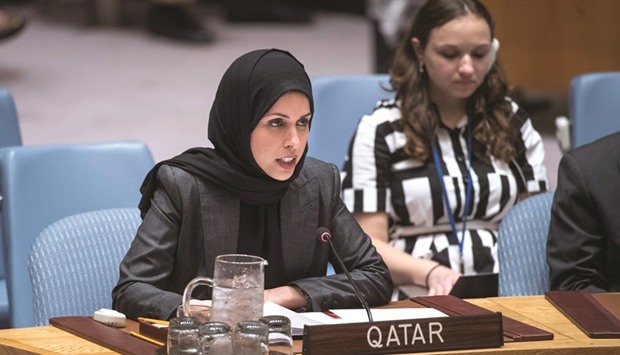 Qatar reiterated its stand in support of Morocco’s territorial integrity stressing that any settlement of the Shara issue should be found through dialogue in a way that safeguards Morocco’s sovereignty over the Sahara.

Settling the Sahara issue would strengthen cooperation between Maghreb countries and will bolster regional security and stability, the Qatari official said.

Morocco has put on the table an autonomy plan described as serious and credible by the UN. The proposal fell on deaf Algerian and Polisario ears as both parties insist on holding a referendum on self-determination, an option judged unfeasible by the UN in view of disagreements over who is entitled to vote.

The UN Envoy for the Sahara has invited Morocco, Algeria, Mauritania and the Polisario separatist front for direct talks in Geneva in December after many rounds of indirect talks failed to make any progress.