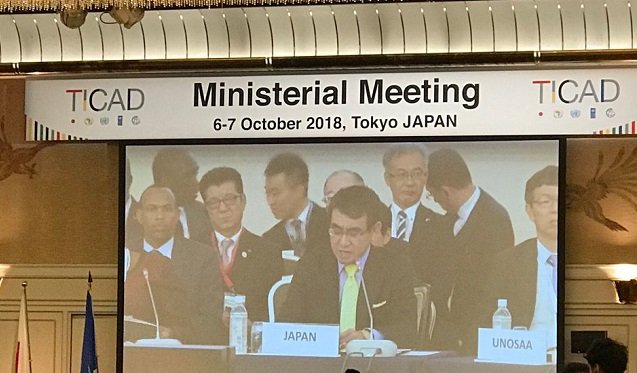 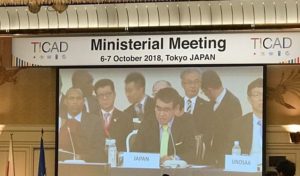 Japan does neither implicitly nor explicitly recognizes the Algerian-backed SADR Republic, said Japanese Foreign Minister Taro Kono after the Moroccan delegation withdrew from a preparatory meeting of the Tokyo International Conference on African Development (TICAD) due to the presence of members of the separatist entity.

The presence of the SADR entity at the meeting “does in no way show that Japan recognizes implicitly or explicitly” that group as a state, Kono said at the meeting.

“I would like to announce that, even if this group pretends to be a state, Japan does not recognize it and its presence in this hall does not mean that Japan recognizes it,” the Japanese official made it clear.

He added that only the flags of the African Union and Japan, which co-organise the event, are allowed and that any party that violates this rule will be asked to leave.