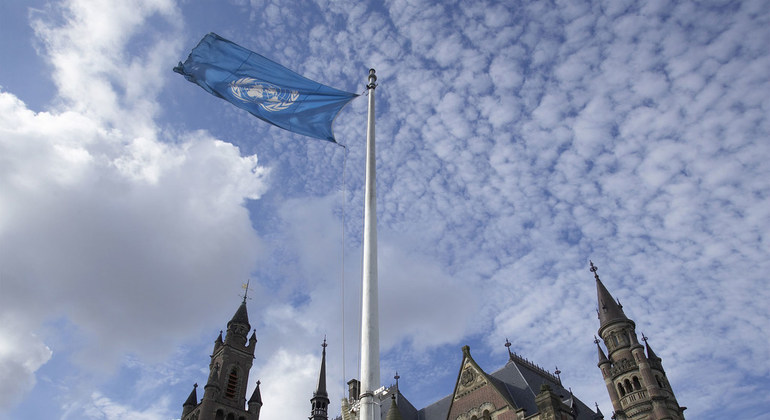 In a ruling issued on Wednesday, the International Court of Justice (ICJ), the principal judicial organ of the United Nations, ordered the United States to lift some of the economic sanctions it has imposed on Iran, which effect the importation of humanitarian goods and products, as well as the safety of civilian aircraft.

Following President Donald Trump’s announcement in May that the US was withdrawing from the 2015 agreement on Iran’s nuclear program, known as the JCPOA – reached by Iran, the five permanent members of the Security Council, Germany and the European Union – the US President ordered sanctions “lifted or waived” in connection with the agreement, to be re-imposed. The sanctions affect anyone doing business with Iran in areas such as finance, oil and shipping.

Iran claimed that the sanctions violated a 1955 bilateral treaty regulating trade and commerce between the two countries and, in August, brought the case to the ICJ, seeking an emergency suspension.

In its ruling, the ICJ found Iran’s case to be credible and urgent, ruling that restrictions on importing “foodstuffs and medicines, including life-saving medicines, treatment for chronic disease or preventive care, and medical equipment, may have a serious detrimental impact on the health and lives of individuals on the territory of Iran.”

The Court ordered the US to “remove, by means of its choosing, any impediments arising from the measures announced on 8 May”, allowing medicines and medical devices, foodstuff and agricultural goods into Iran, together with “spare parts, equipment and associated services (including warranty, maintenance, repair services and inspections) necessary for the safety of civil aviation.”

The decision is reportedly the first time that international judges have ruled on a case of “economic warfare.”

Following the ICJ ruling, US Secretary of State Mike Pompeo, announced at a press conference and on Twitter, that the US was “terminating” the 1955 Treaty of Amity with Iran.

Written by: KanelkaTagba on October 5, 2018.
Last revised by: Jaber Ali