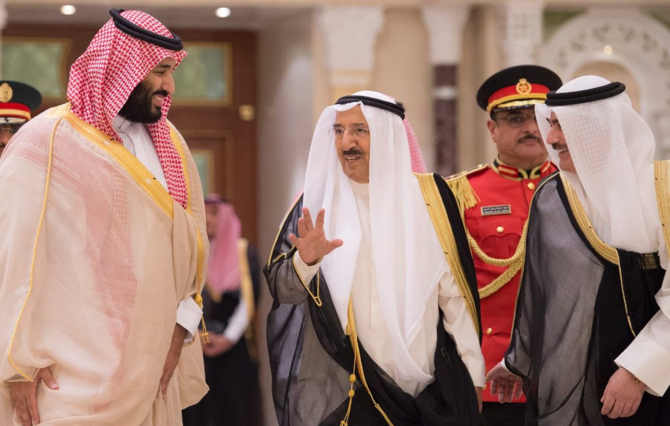 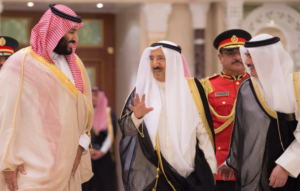 MbS met with Kuwaiti Emir Sheikh Sabah al-Ahmad al-Jaber al-Sabah. The two men, a source familiar with the meeting told the agency, were expected to discuss the resumption of oil output from a neutral zone which Saudi Arabia shares with Kuwait.

Early June last year, the Saudi-led quartet cut off ties with the tiny gas-rich country over claims that it supports terrorism and fosters ties with Iran, their regional arch rival.

The quartet has also imposed sea/air/ground blockade on Doha.

The Kuwaiti leader early September during a visit to U.S. President Donald Trump said he expects “soon” an end of the crisis that he has been trying to help dissolve.