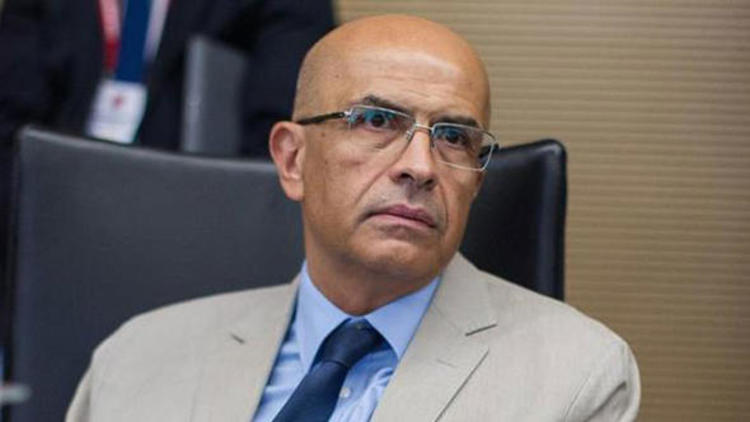 Turkish court of appeal ruled Thursday for the release of a leading opposition lawmaker who has been serving a five-year prison sentence on espionage charges.

Enis Berberoglu, a lawmaker from main opposition party Republican People’s Party (CHP), reunited with his family and the party’s leadership after the court of appeal ordered that he remains free for the remainder of his term as a CHP lawmaker, state-run news agency Anadolu reported.

Berberoglu, who was re-elected in June, was arrested amid President Recep Tayyip Erdogan-led purge in the wake of the July 2016 failed coup.

The 62-year old politician and lawmaker was initially sentenced to 25 years in prison after being charged for leaking to a local pro-opposition newspaper a video purporting Turkish intelligence forces supplying weapons to rebels in Syria. He denied the charges.

In February this year, the sentence was reduced to five years and 10 months.

Out of his Istanbul cell, Berberoglu was welcomed by CHP leader Kemal Kilicdaroglu who, in July 2017, led a 450-km-long march to Istanbul to demand the CHP member’s release.

“We will continue to chase justice for everyone,” Kilicdaroglu said on Thursday.