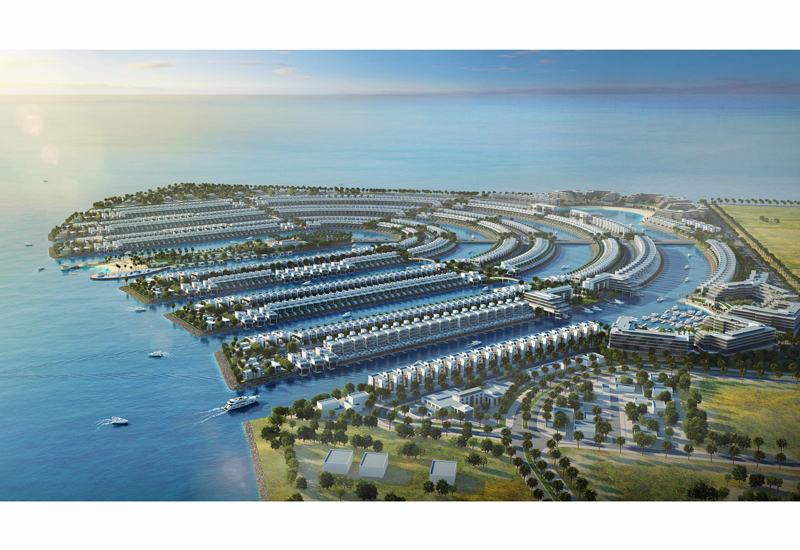 The $119-million waterfront project underway at Sa’ada, in the Muharraq area of Bahrain, will wrap up in the fourth quarter of next year, Trade Arabia reports.

Phase One of the project being developed by Bahrain Real Estate Investment Company (Edamah) was completed in July, the local media reports citing a statement by the Minister of Works, Municipalities Affairs and Urban Planning, Essam bin Abdulla Khalaf.

The first phase included the construction of public waterfront including shaded terraces and parking.

“There will be seven buildings for lease with a mix of food and beverage, kiosks, a multi-storey carpark and other supporting facilities including a chandlery to support the marina berths which are now in place,” added Essam bin Abdulla Khalaf, after visiting the Sa’ada project site.

The project will continue this month with infrastructure works after land preparation and the building of the foundations – which were initiated last month.

The project to stretch on 14 kilometers got approval early this year in March after the Higher Urban Planning Committee rubber-stamped the masterplan.

The masterplan features a wide range of facilities for citizens and residents, including public beaches, walkways, green spaces, and restaurants, as well as cycling and running facilities.