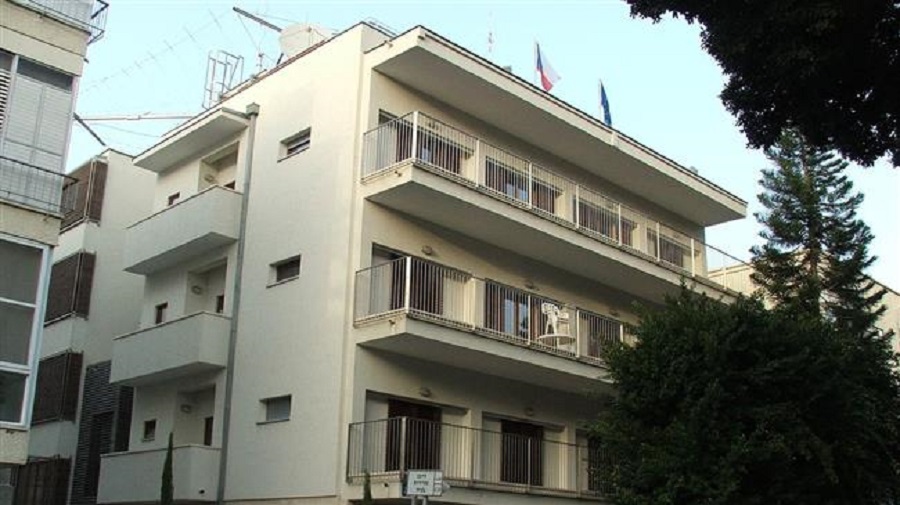 Czech authorities have announced the construction of a Czech House in the disputed city of Jerusalem as a step toward the transfer of the European country’s embassy, following similar move by the United States in May.

The Czech government, according to President Milos Zeman’s spokesperson Jiri Ovcacek, will build a Czech House in the city.

“The Czech House in Jerusalem will be ceremonially opened by Mr President during his visit to Israel in November,” he said.

President Zeman, ally of Israel, had promised Tel Aviv to push for the transfer of the Czech embassy in the old City.

If the project goes according to plan, the European country will be the second western country to ignore the international consensus that the fate of the city should be determined through talks between Palestinians and Israelis.

The U.S. in May officially moved its embassy after President Donald Trump in December had recognized the city as Israel’s capital noting that it is the right way towards peace between the two sides.

Palestinians hope to make the eastern part of the city, the capital of their future state.

The Czech Embassy has been in Tel Aviv since 1949 except for when diplomatic relations with the former communist regime in Prague were interrupted between 1967 and 1990, AFP notes.

The EU member in May reopened an honorary consulate following its closure in 2016.