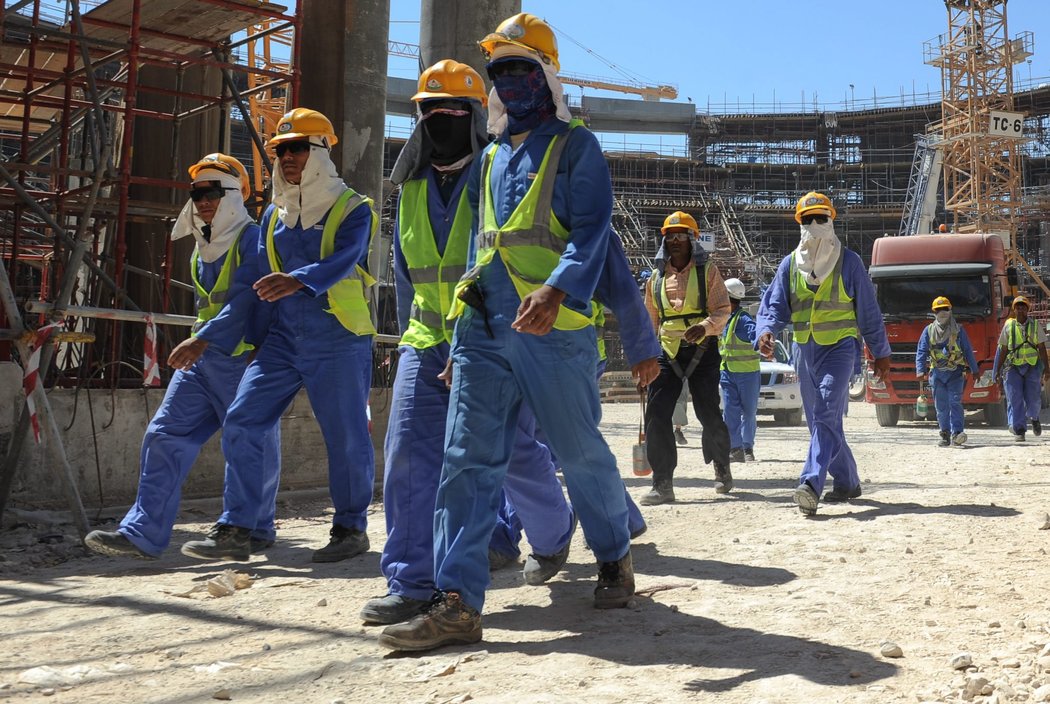 Law No. 13 of 2018, issued by the Emir of Qatar earlier this week, removes the powers of employers to ban the vast majority of migrant workers – those covered by the country’s Labor Law – from leaving the country. However, employers can still request exit permits for up to 5% of their workforce, depending on the nature of their work. Other employees such as domestic workers who fall outside of the Labor Law are not yet covered by the reform.

“Qatar’s partial abolition of the exit permit finally grants hundreds of thousands of workers the right to leave Qatar without their employers’ permission, and is an important first step towards meeting the authorities’ promise to fundamentally reform the exploitative sponsorship system,” said Stephen Cockburn, Deputy Director of the Global Issues Program at Amnesty International.

“However, it is essential that further steps are taken to ensure all migrant workers in Qatar are freed from travel restrictions, including domestic workers who remain at risk of continued exploitation and abuse. There should be no exceptions to protecting fundamental human rights.”

According to Qatar’s Ministry of Development Planning and Statistics, there are more than 1.9 million migrant workers in the country – about 90% of the country’s total population – mainly from South and South East Asian countries including India, Nepal, Pakistan, Philippines and Bangladesh. Many are working on infrastructure projects linked to Qatar’s hosting of the 2022 FIFA World Cup.