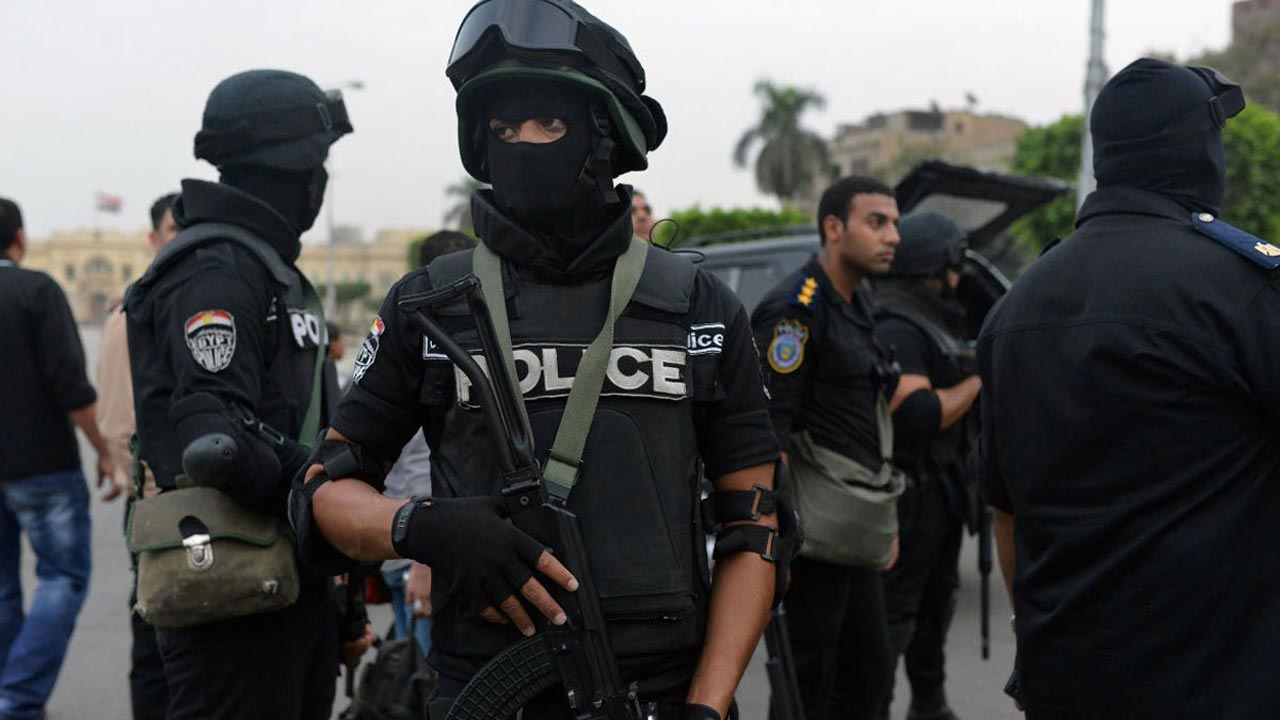 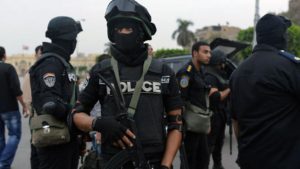 Police in Cairo have arrested a man suspected for the bomb attack near the US fortified diplomatic compound Tuesday.

A bomb device went off near the US mission in the busy Egyptian capital Tuesday. Smoke arose outside concrete blast barriers encircling the embassy in Garden City district. Police said the smoke was caused by the blast of a “primitive” explosive device.

A man in his twenties was caught after he threw the device at the embassy. The device bounced back after hitting the concrete barrier.

The man, arrested by passers-by, was later handed to police who took him to a police station for questioning.

Nobody was hurt in the attack that the diplomatic mission said in a tweet that it was aware of. It also advised US citizens to avoid the area.

Most attacks have occurred in the Sinai Peninsular where Islamic State-linked groups have been waging insurgency against government forces.