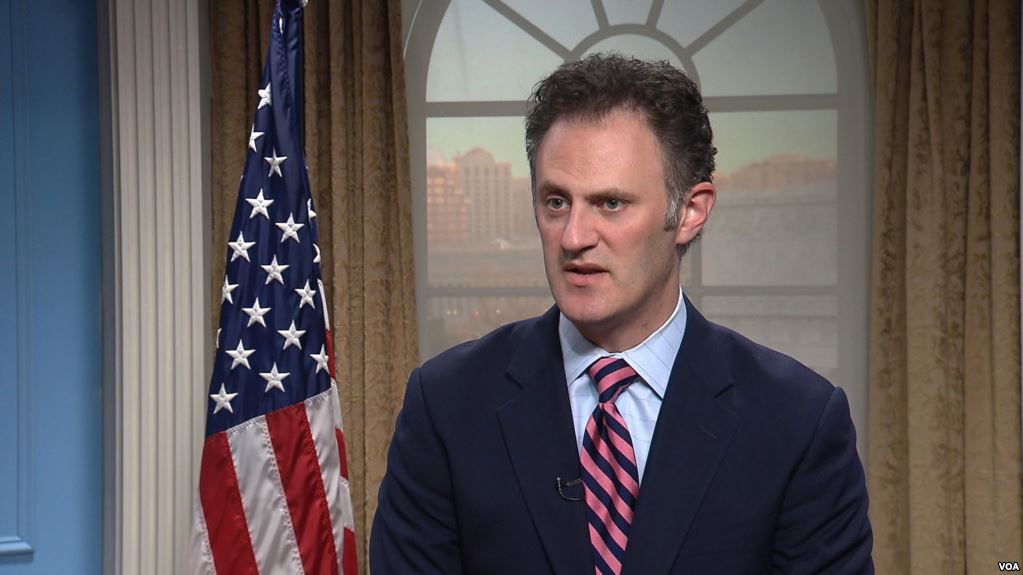 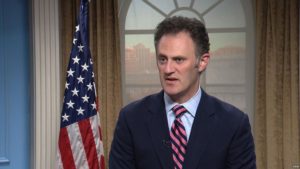 Morocco and the U.S. share the same commitment to eradicate terrorism, said Nathan Sales, U.S. Coordinator for Counterterrorism who is on a visit to Morocco.

Terrorist groups such as Al Qaeda continue to pose a threat that requires further collaboration, he said after talks with Morocco’s foreign minister Nasser Bourita.

He said cooperation in counterterrorism has reinforced the already “excellent” bilateral relations between the two countries which are active members in the Global Counter-terrorism Forum (GCTF), co-chaired by Morocco and the Netherlands.

At the regional level, he said the two countries cooperate to preserve the stability and security in the Maghreb and the Sahel.