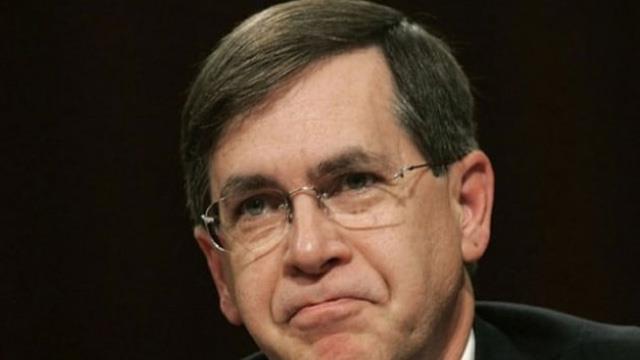 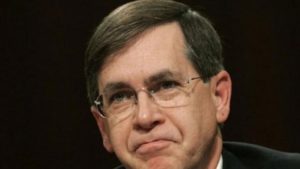 US President Donald Trump’s pick to head the American mission in Egypt could likely be David Satterfield who rides high as the suitable candidate for his experience in the region, two unidentified U.S. officials have told Reuters.

Despite being a strategic partner in the U.S. foreign policy, the ambassador’s position in Egypt has been vacant for over one year. The North African country is key for America over its peace treaty with Israel, control of Suez Canal and for being the most populated Arab country.

Ties between the two countries are at their best as President Trump considers Fattah al-Sisi a strategic leader in the fight against terrorism.

The two countries will hold Exercise Bright Star; a military drill designed to improve their ability to operate together, according to the US military.

Washington this month unfroze $195 million in military aid after withholding the package over human right deficit.

Al-Sisi came to power in 2013 after he overthrew Egypt’s first democratically elected President Mohamed Morsi. He won presidential elections the following year and consolidated his grip on power March this year at elections where he was virtually unchallenged.

His authority has been stained by gross human rights abuses denounced by rights groups and the Trump administration sounded the alarm over crackdown on critics and impediment on the work of NGOs.

Two U.S. officials who asked not to be named told Reuters that Satterfield who is currently acting as U.S. diplomat for the Middle East, could be tossed in the position if the U.S. Senate confirms David Schenker as assistant secretary of state for Near Eastern affairs.

Satterfield rises as the fitting candidate for the top job in Egypt for his rich experience in the region, a former U.S. official said. The former U.S. envoy to Lebanon had particularly good contacts with the Egyptian military because of his 2009 to 2017 service heading the Multinational Force and Observers (MFO) in the Sinai Peninsula, which oversees security provisions of the 1979 Egypt-Israel peace treaty, the former official said.

Satterfield served as the deputy chief of mission in Iraq, director for Near Eastern affairs on the National Security Council, and was special advisor to the Secretary of State for Libya from May to September 2014.

Written by: KanelkaTagba on August 31, 2018.
Last revised by: Jaber Ali