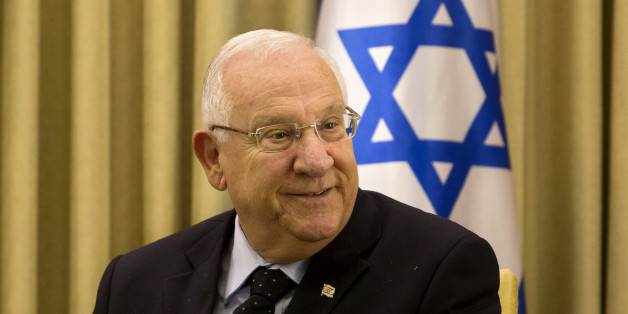 The Israeli diplomacy recently received a blow after South Korea turned down Israel’s request for President Reuven Rivlin to visit the Asian country.

Seoul, according to Israeli media Ynet news website, recently did not approve a request by the Israeli ambassador to South Korea, Chaim Choshen, for an official visit by Rivlin.

The media neither says the visit had been planned to take place this year or during the upcoming year.

Seoul has not disclosed the reasons for the rejection. Israeli officials, the media say, believe the visit was not approved because the Asian country’s authorities are busy dealing with affairs with their neighbor, North Korea.

Some Israeli circles alleged that “stems from a growing frustration with Israel’s continued refusal to purchase military equipment from Korea,” the media said.

According to some other analysts, South Korea is reluctant to sign “a free trade agreement with Israel although the deal has been approved and has been awaiting Korea’s signature for over a year.”

Seoul does not recognized Jerusalem as Israel’s capital as wanted by Israeli authorities who expect many countries to take U.S. footstep after President Donald Trump in May officially transferred the U.S. embassy to the disputed city following his decision to recognize the old city as part of Israel.

The Asian country last year voted against the move at the UN General Assembly vote on Washington’s unilateral move.