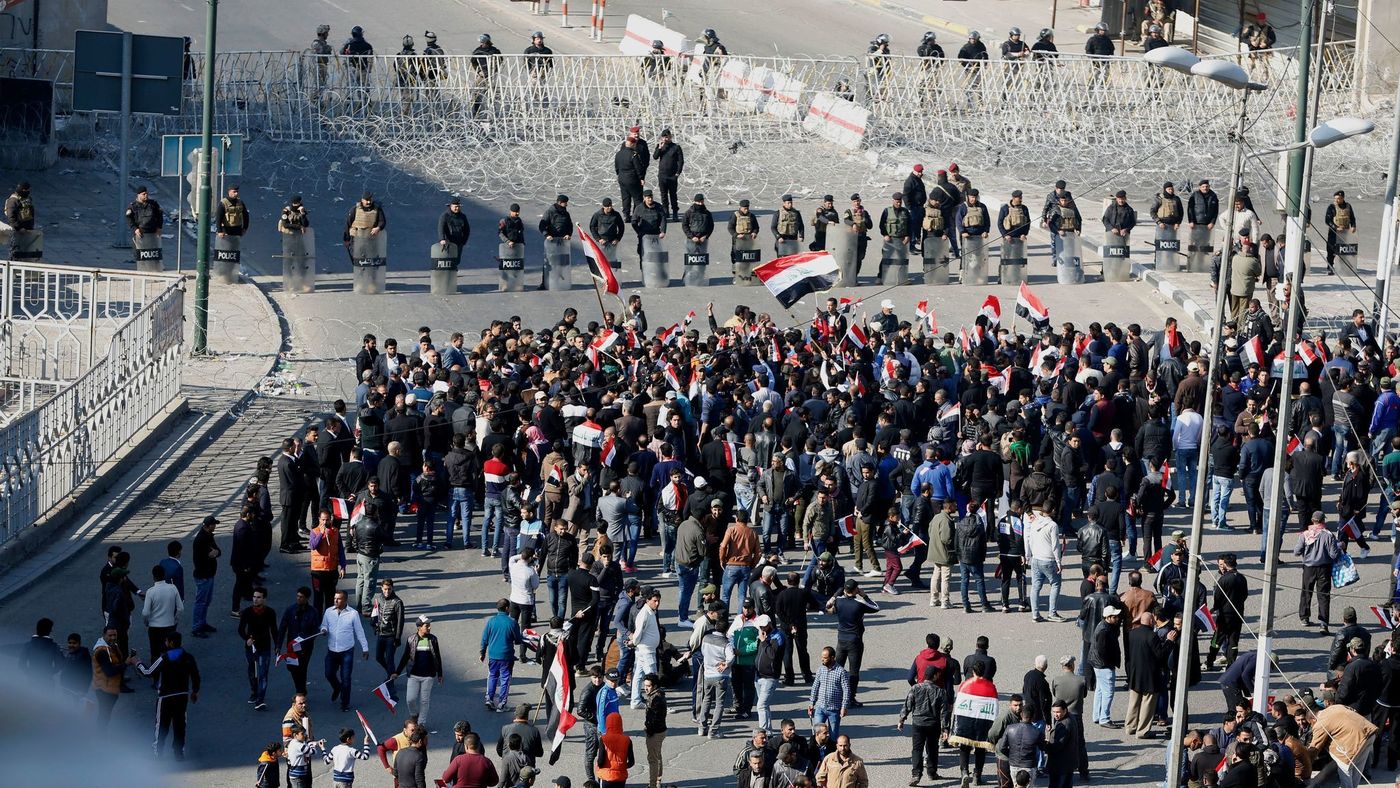 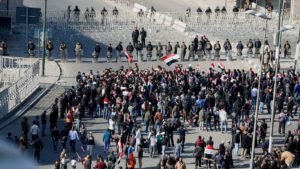 Hundreds of Iraqi protestors took to the streets Wednesday in capital Baghdad to denounce U.S. alleged interference in talks for the formation of a new government after the country’s top court rubber-stamped May 12 elections.

The protestors gathered at the entrance of highly guarded Green Zone, where foreign missions and government buildings are located to reject U.S. special envoy for the fight against the Islamic State, Brett McGurk who has been having meetings with Iraqi politicians, Turkish news agency Anadolu reports.

“Those who sit with [US President] Donald Trump’s messenger betray the martyrs’ blood” one banner displayed by the protestors reads.

The protest took place in the wake of McGurk’s meeting with several Iraqi politicians, including a tête-à-tête meeting on Tuesday with Nechirvan Barzani, the Prime Minister of the Kurdish Regional Government (KRG), the agency reports.

Iraqis went to polls on May 12 to elect a new parliament for the appointment of a new cabinet. As anti-American sentiment grew up in the country, the majority of voters chose the joint list of Shia and nationalist figure Muqtada al-Sadr who promised to keep the country away from foreign influence including Iran’s sway.

One protestor at the demonstration told Anadolu that U.S. interference is unacceptable.

“The people went to the [election] boxes and voted. The rest should be determined by a legal and constitutional process. From now on, no country, particularly the U.S., should be involved,” he said.

The elections results were approved August 19 by the Supreme Court. The delay in the confirmation was caused by a nationwide manual recount of ballots demanded by the parliament following allegation of fraud and irregularities.

Iraqi President Fuad Masum has called on the parliament to hold a session on September 3.