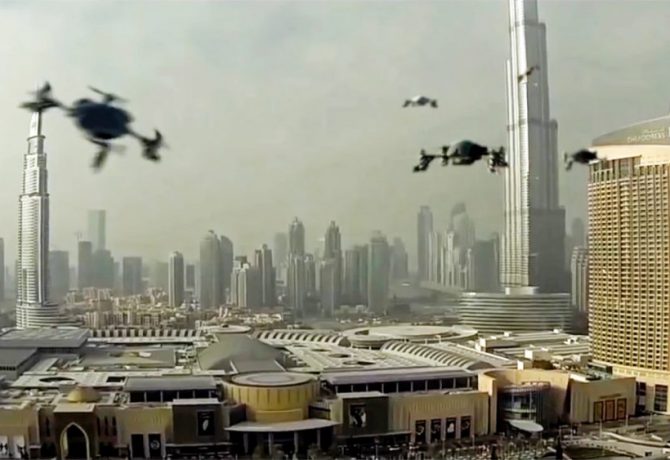 Emirati authorities Monday dismissed reports of a drone attack on Dubai airport by Yemeni Houthi rebels fighting the international coalition shoring up the regime of President Mansour Hadi in Yemen.

The rebels’ media had reported the attack earlier without providing evidence of damage on the airport.

The GCAA said that the air traffic at the airport “operates business as usual”.

The UAE and its regional ally Saudi Arabia have been fighting Iran-backed rebels in Yemen in a move to restore the authority of President Hadi who lost capital Sanaa and much of the northern Yemeni territory to the Shia rebels.

The rebels have repeatedly launched missiles on Saudi Arabia. Though most missiles have been intercepted, they have killed two expats this year and caused a relatively significant damage.