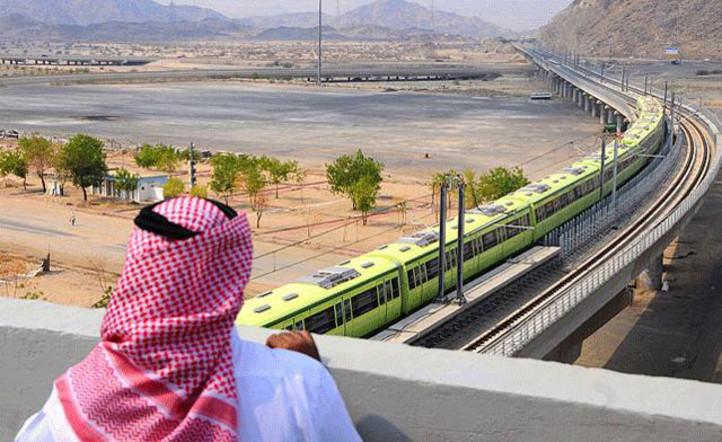 The construction work on the portion of the Gulf Cooperation Council (GCC) rail network in Kuwait has kicked off with effective operation of the project expected by 2023.

The project will include new track lines aside from the 111-km long railway that will connect the country to the rest of the Gulf countries part of the regional project, senior sources told local media Al Anba newspaper.

Phase One of the project will see a new line being built to Nuwaiseb on the Saudi border and a 153-km-long line linking Kuwait City with Boubyan port at an estimated cost of $3 billion, the sources said.

Authorities expect the project to be operational by 2023 as in Bahrain and Oman. Saudi Arabia, United Arab Emirates (UAE) and Qatar, the other members of the grouping, have had an edge over their three neighbors as they have planned to operate the railway network by 2021.